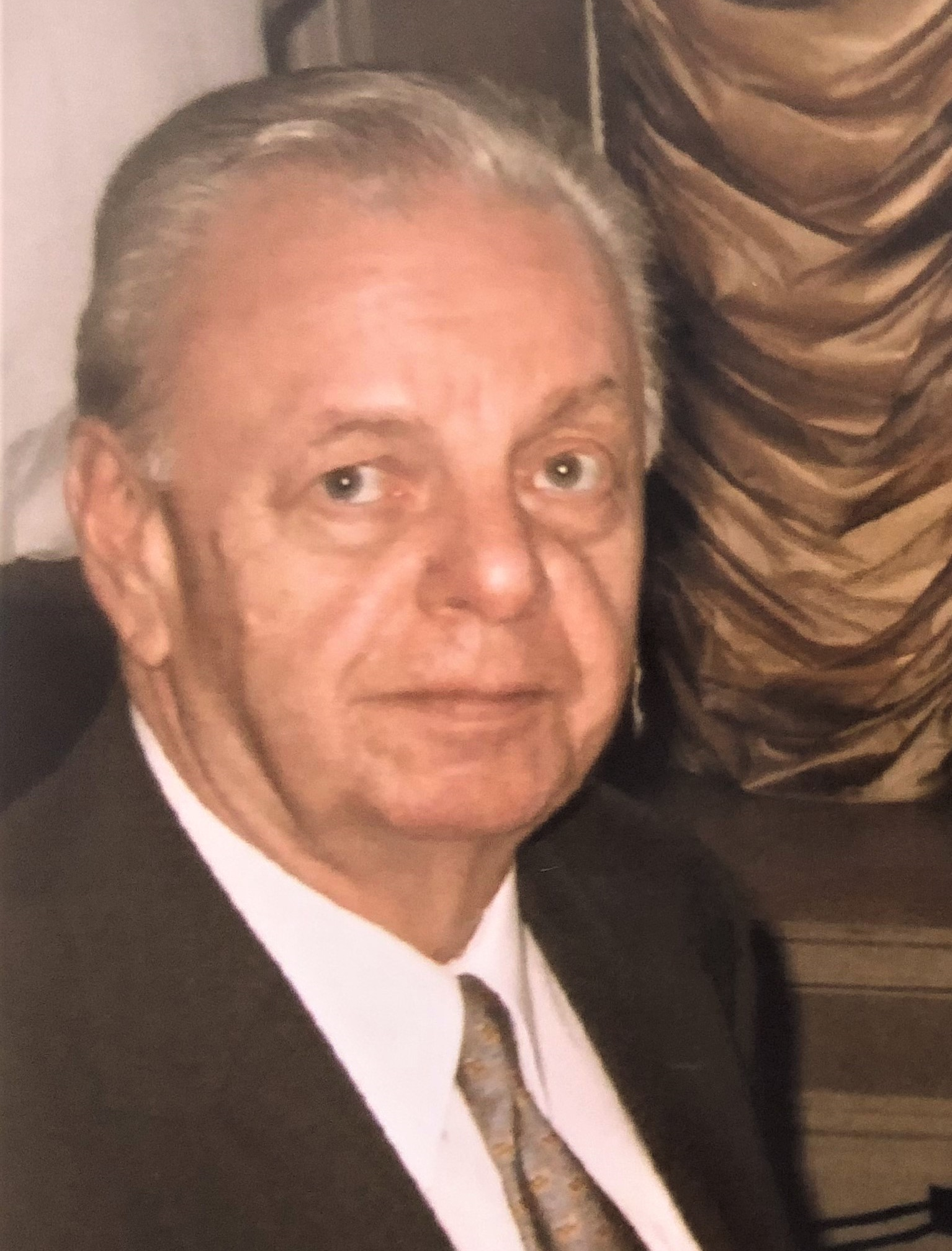 Dr. William John Tierney, who was seventy-six-years-old, passed away on February 19, 2021. He was born in New York to his parents, William and Mary. It was here that he met his beloved wife of nearly fifty-three years, Laura. In 1977, William and Laura moved to Pittstown, New Jersey to raise their two daughters, Jennifer and Kerry, in their family home of over forty years, where he experienced immeasurable memories and milestones. There is no doubt that the happiest of these memories included the births of his cherished grandchildren, Emma and Aiden, with whom he shared an undeniable bond. William instilled his educational values on both his children and grandchildren, always encouraging and fostering their learning and leading by example. After graduating from Cardinal Hayes High School, William, who went by Bill or Billy, graduated from Columbia University magna cum laude with a Bachelor of Science in Pharmacy. Bill went on to obtain his Master of Science and Ph.D. in Pharmacology and Toxicology from St. John's University, where he was a member of the Rho Chi national honor society. Bill, a Diplomat of the American Board of Toxicology, was an immense contribution to his field, developing and executing protocols and international compliance standards regarding laboratory practices and regulations, ensuring clinical safety and FDA compliance, and working regularly in the United States, Europe, China, Korea, and Japan on various regulatory submissions. Bill eventually formed Tierney & Associates, LLC, which he built with the assistance of his wife, Laura. Despite Bill's many professional accomplishments, all will agree that his greatest achievement was the life that he built with his family. He was known to all as the most generous person they knew, and he always took care of everyone, without ever having to be asked. His home was everyone's home, and it became the center of family life, where every holiday was held and where every occasion was celebrated to the fullest extent. All agree that these family celebrations formed the happiest memories of their lives and served as the cornerstone for many as an exemplar of family values. Due to his welcoming nature and love for family, it was no surprise that his son-in-laws, Chris and Shane, were immediately embraced and loved by Bill. Bill referred to Laura, Jennifer, and Kerry as "his girls." The four of them would go through life doing anything for one another, and Bill would often reminisce about the vacations that they would take to Maine, the Caribbean, Hawaii, and Europe. More recently, he always looked forward to annual family vacations at Cape May with his grandchildren, where they would fly kites on the beach and collect seashells. They treasure all their many adventures with their grandpa, including their trips to the zoo and the Museum of Natural History. Whenever they had a question, they would always say, "Let's call grandpa, he will know the answer," and he always did. In attendance at every event, he would always tell them, "Good job… I'm proud of you," accompanied by a little pat on their heads. No one made him laugh more than Emma and Aiden. Long before becoming a grandfather, Bill was the big brother to his three sisters, Mary, Lorraine, and Jean, a loved brother-in-law, and "Uncle Bill" to his nieces and nephews. He shared decades of memories fishing, hosting card games, enjoying family gatherings, barbequing, vacationing, and spending the holidays with his sisters, sister-in-law, brothers-in-law, nieces, and nephews. The fact that he was special to them is evident, as Bill served as their best man, godfather to their children, and so much more. As one of his nieces recently said, "My life was so much better because Uncle Bill was in it." Bill/Daddy/Grandpa/Uncle Bill is – and will always be - dearly loved, held close to our hearts, and missed beyond words. All services will be held privately by the family. Bill will be laid to rest at the Immaculate Conception Cemetery in Annandale, NJ. To share memories with the family please visit www.martinfh.com