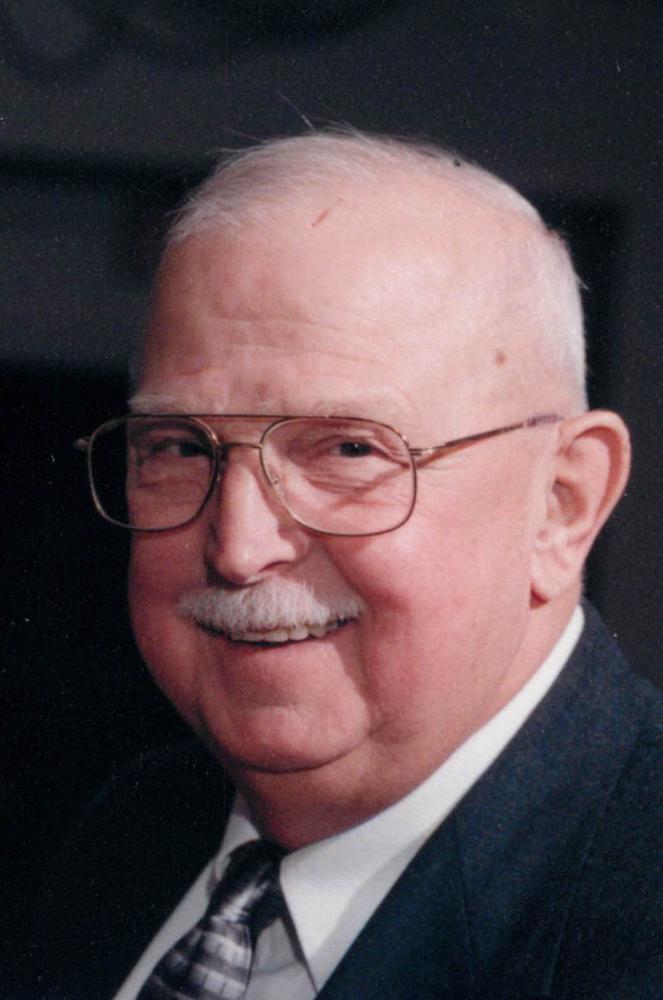 Robert D. Bell, 81, of Stewartsville, NJ, died at home surrounded by his loving family on October 3, 2015. Born on January 19, 1934 in Nuremberg, PA, he was the son of the late Peter and Esther Bell. He resided in Manville for forty-four years, relocating to Stewartsville in 2000. He was married for fifty-eight years to Sandra Hriniak Bell, formerly of Manville, NJ. He graduated from Nuremberg HS and served with the US Marines during the Korean War in Marine Fighter Squadron VMF 223. He was a life member of VFW 2290 of Manville. Robert was active in the Manville Youth Athletic League where he coached Little and Senior League baseball teams. He was an avid hunter and fisherman and loved woodworking and cabinet making. Robert retired from Union Carbide, subsidiary of Dow Chemical, in 1996. He was a member of The Orthodox Church of St. Gregory Palamas in Glen Gardner. He is survived by his wife, Sandra, son Peter and wife Rebecca of Westbrook, Maine and son Gregory and wife Brenda of Nazareth, Pennsylvania; four grandchildren Natalie, Emily, Tanya and Ashley, five great step grandchildren, and many nieces and nephews. He was predeceased by his sister Ruth Sickel, and brothers, John and Reed Bell. Friends and relatives may gather at the Martin Funeral Home, 1761 Route 31, Clinton NJ on Tuesday October 6, 2015 from 3:00pm until 7:00pm. A Funeral Mass will be offered at 10:00am at St. Gregory Palamas Church, 5 Church Street, Glen Gardner NJ 08826. Friends and relatives are asked to meet at church on Wednesday. Interment will follow at the St. Peter and Paul Cemetery 1166 Millstone River Road, Hillsborough NJ In lieu of flowers, donations may be made in Robert's name to the Orthodox Church of St. Gregory Palamas, 5 Church Street, Glen Gardner, NJ 08826. To share memories with the family or for more information please visit www.martinfh.com