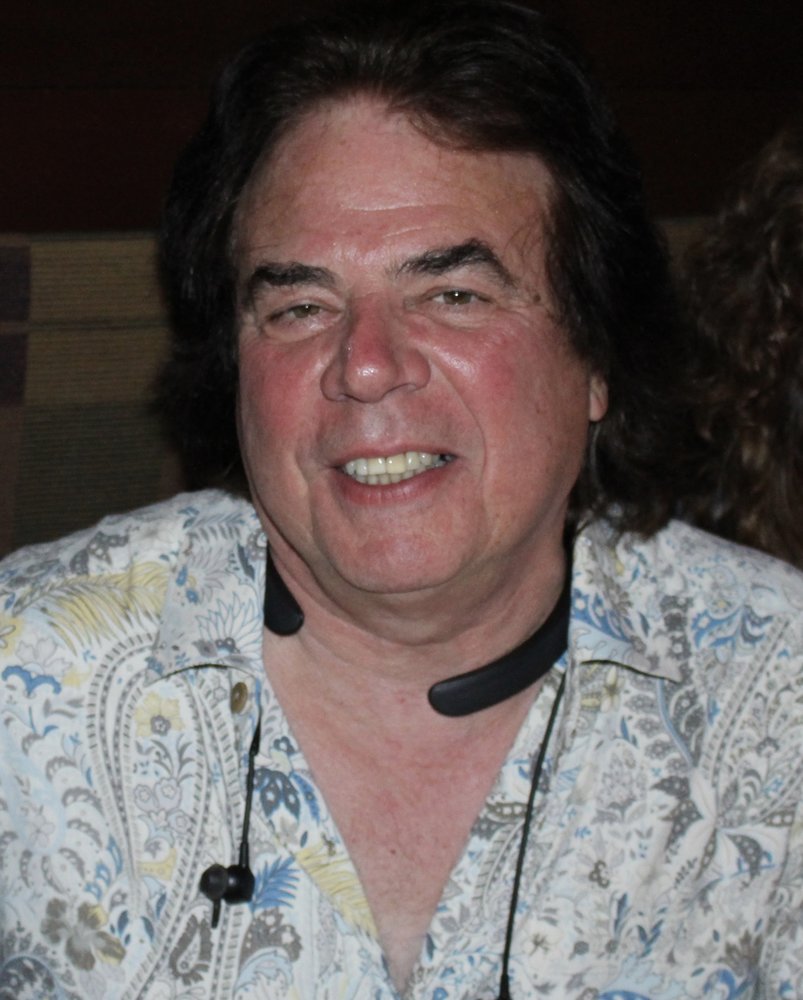 John Anthony Crisafulli, age 64, of High Bridge, NJ passed Wednesday, January 23, 2019 at home with his loving family by his side.  John was born January 29, 1954 in Orange, NJ. He is the son of the late Angelo and the late Madeline (Centrella) Crisafulli.

John was raised in Newark and attended Irvington Tech, where he found a passion for cars. After leaving school he owned and operated American Body and Fender in Maplewood for many years before starting his career as a self-employed general contractor focusing on commercial construction.

A resident of the Hunterdon County area for over 35 years, John had a true passion for cars, loved playing and fixing his pinball machines, vacationing with his family to his favorite place Disney World and also eating out at numerous restaurants. In his younger years John had one of the first motorized skateboards and enjoyed racing motor cross.

John joined hands in marriage with his loving wife Darlene Blanchard on June 17, 1994. Along with his devoted wife John is survived by his daughter Julianna Crisafulli; sister: Connie Sanzone and her husband Jerry; nephew, Gerald Sanzone and wife Toni; Great Niece and Nephew, Gianna and Michael Sanzone. Also surviving is Casper the Cat.

In lieu of flowers and other spiritual bouquets donations in John’s name may be made through, IN MEMORY OF for the Home Sharing Inc. at https://inmemof.org/john-anthony-crisafulli

Share Your Memory of
John
Upload Your Memory View All Memories
Be the first to upload a memory!