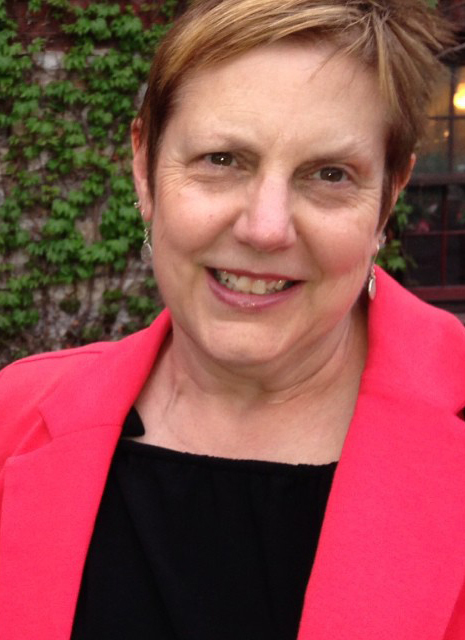 Holly Ann Welt Santoro, born to Josephine B. Welt and the late Roger H. Welt on March 13, 1957, passed peacefully at the age of 63 in her home, with her daughters by her side, after facing a long journey with cancer. As a child, Holly lived in New Jersey, Louisiana, and Texas. A graduate of Millburn High School, Holly extended her education at University of South Carolina to study Psychology and Marketing. After moving back to New Jersey, Holly worked at Exxon as an administrative secretary until 1989. Holly had a diverse career. She has been a beloved teacher's aide at Brass Castle Elementary and has served in various positions in the banking industry. Her most recent position was a Personal Banker at Investor's Bank in Three Bridges, NJ. Holly loved to spend time with family and friends, and adored her pet cats - Cosmo and Callisto. She was an avid reader of mystery and crime novels, and had an extraordinary knowledge of pop-culture. Holly had a flare for fashion through which she channeled her creativity, and a curiosity that led her to travel. Others would describe Holly as having a lovely personality, a warm heart, and the rare gift of making lasting meaningful connections with those she met. Holly's inner strength and grace continues to encourage and comfort those she loved and spent treasured time with. Holly has one sibling, William Welt, and two daughters Alexa Weingartner (née Santoro) and Devon Santoro. Alexa and her husband, Nickolas Weingartner, share a daughter, Winona Weingartner, who Holly adored. Holly's close relationship with her daughters was her most rewarding and fulfilling accomplishment. She will be greatly missed. Relatives and friends may gather on Sunday February 3, 2019 from 11:00 am until 2:00 pm at the Martin Funeral Home 1761 Route 31, Clinton NJ 08809. A service of remembrance will be held at 2:00 pm at the funeral home. Entombment services at St. Gertrude Cemetery Mausoleum will be held privately. In lieu of flowers donations in Holly's name may be made through IN MEMORY OF for Lin's Linens, Mary's Place by the Sea and Cancer Support Community at www.inmemof.org

Share Your Memory of
Holly
Upload Your Memory View All Memories
Be the first to upload a memory!