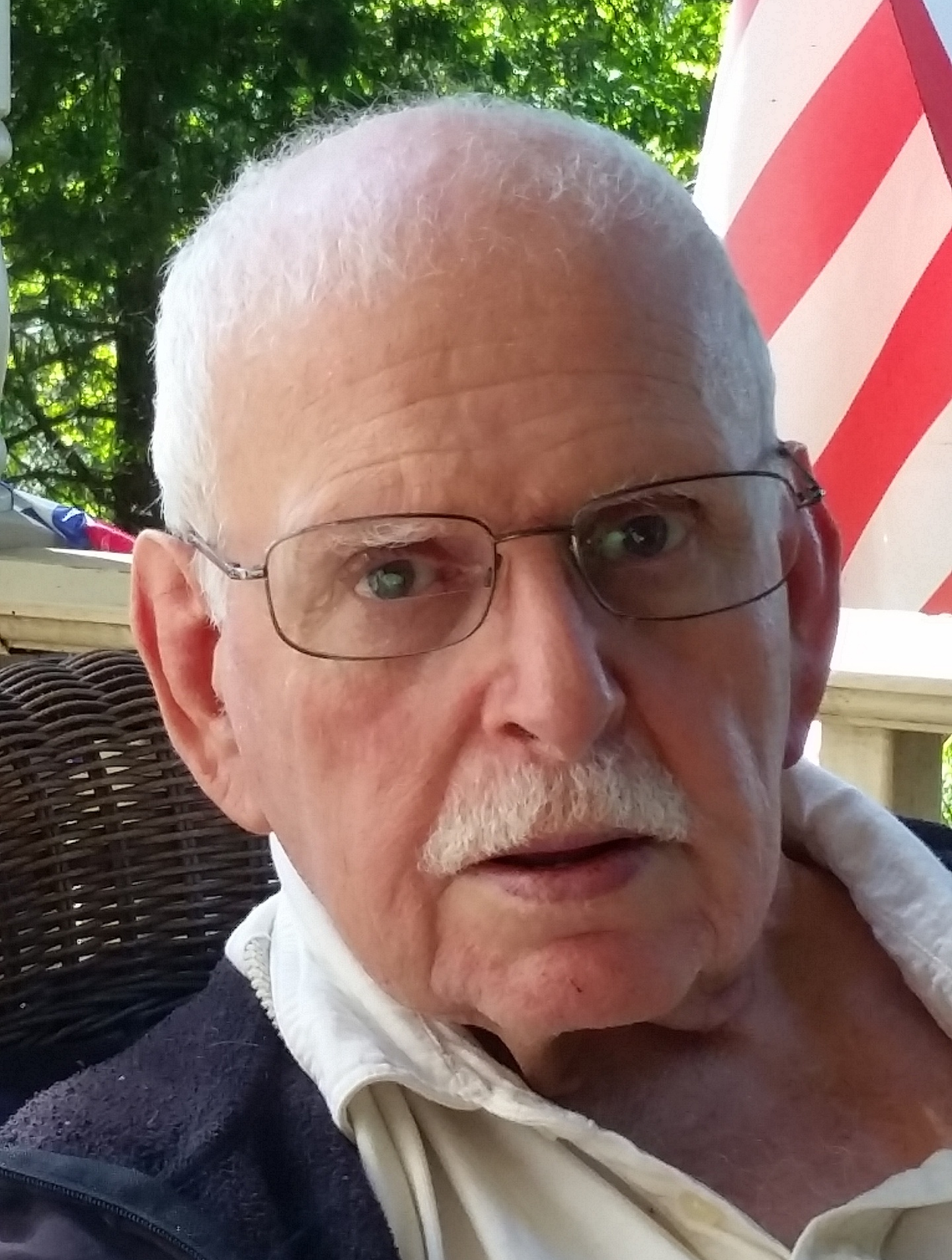 Louis S Merrill, age 77, of Califon NJ died Tuesday, February 19, 2019 at home surrounded by his family.  Louis was born July 21, 1941 in Plainfield, NJ. He is the son of the late Carmen and the late Margaret (Grausso) Merrill.  He married Margaret Orlando in September of 1975.

Born and raised in Plainfield NJ, he graduated from North Plainfield High School. Louis enjoyed bodybuilding and playing football. He worked as a draftsman for Johnson and Johnson for many years.

A memorial service will be held at 10:30 am on Saturday, February 23 at The Chapel at Somerset Hills Memorial Park, 95 Mount Airy Road, Basking Ridge, NJ 07920. Entombment will follow in the mausoleum. Arrangements have been entrusted to Martin Funeral Home, 1761 Route 31, Clinton NJ 08809

Share Your Memory of
Louis
Upload Your Memory View All Memories
Be the first to upload a memory!