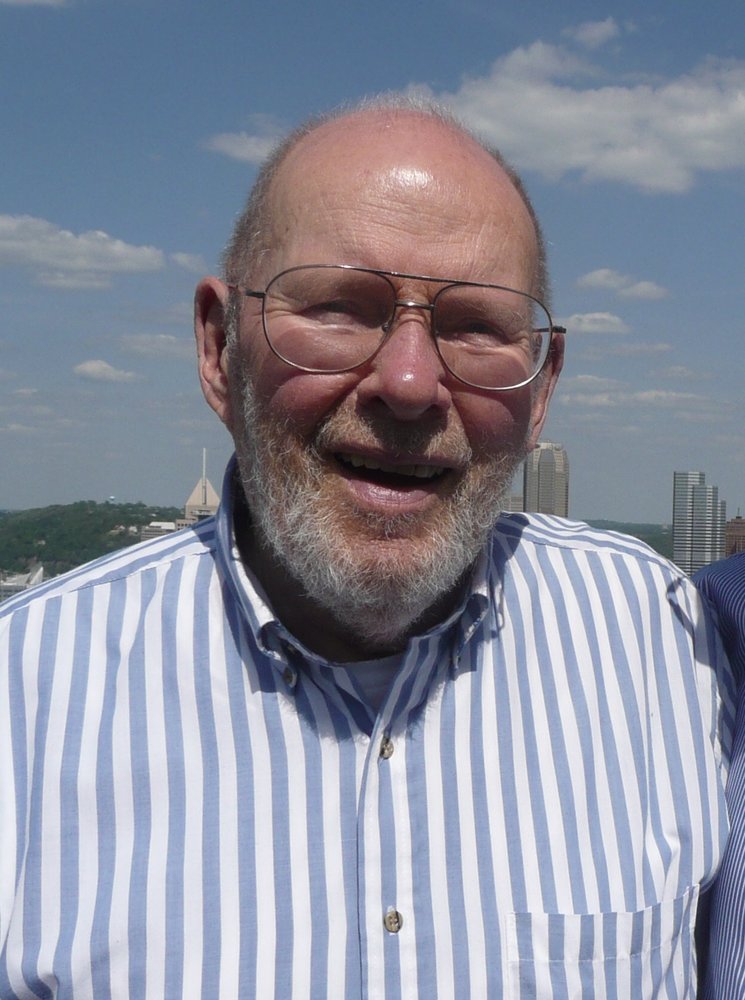 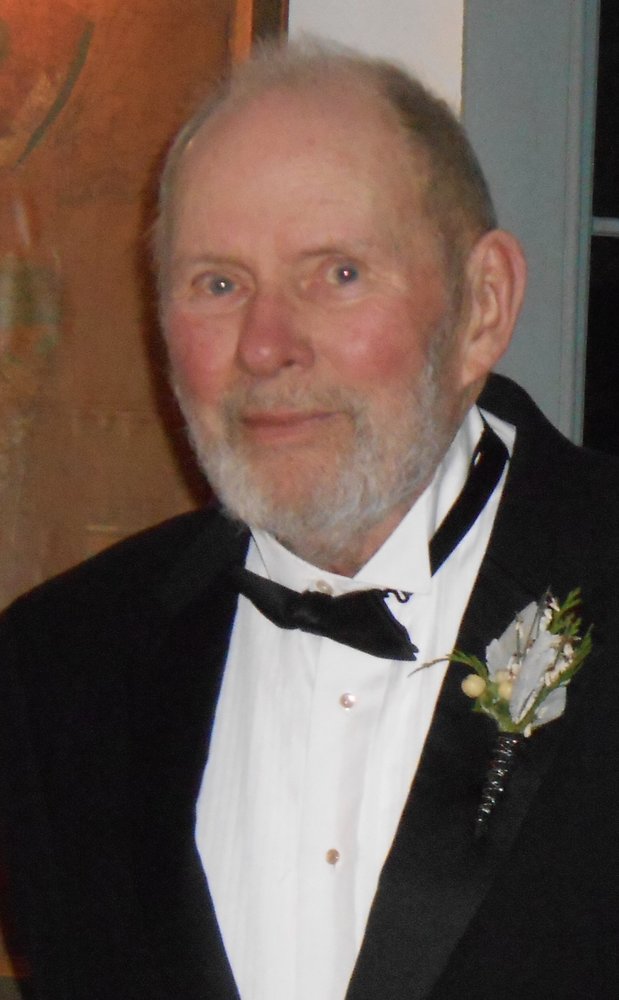 A graduate of Summit High School, Class of 1945, Bob enlisted in the U.S. Navy and served his country for about one year. He also received a bachelor degree from Colgate College in Hamilton NY in 1951.

He enjoyed a 34-year career working for the telephone company, retiring in 1985. Some of his greatest pleasures involved using his carpentry skills to restore his 1757 farmhouse with his second wife Marie Jenkins Everett who passed away from breast cancer in 2010. The two became so enthralled with the restoration project that it inspired them to become very involved with the Union Township Historical Society. They even produced a book in a joint effort with the society members, entitled Union Township Rural Recollections, in which their beautiful home was featured.

Bob was also predeceased by his beautiful granddaughter, Sara Everett. In addition, Bob's faithful dog, Oliver, his loving companion who stayed by his side for 17 years, died just a month earlier.

A memorial service will be held at 11:00 am on Saturday, April 6 at the Heritage Baptist Church, 1 Autumn Leaf Drive, Flemington, NJ. Arrangements are under the care and direction of Martin Funeral Home, 1761 Route 31, Clinton NJ 08809. For further information or to send condolences to the family please visit www.martinfh.com