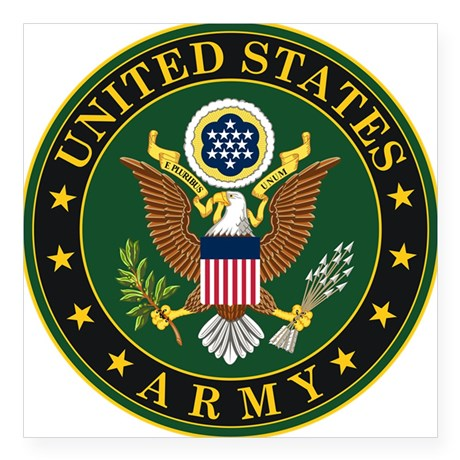 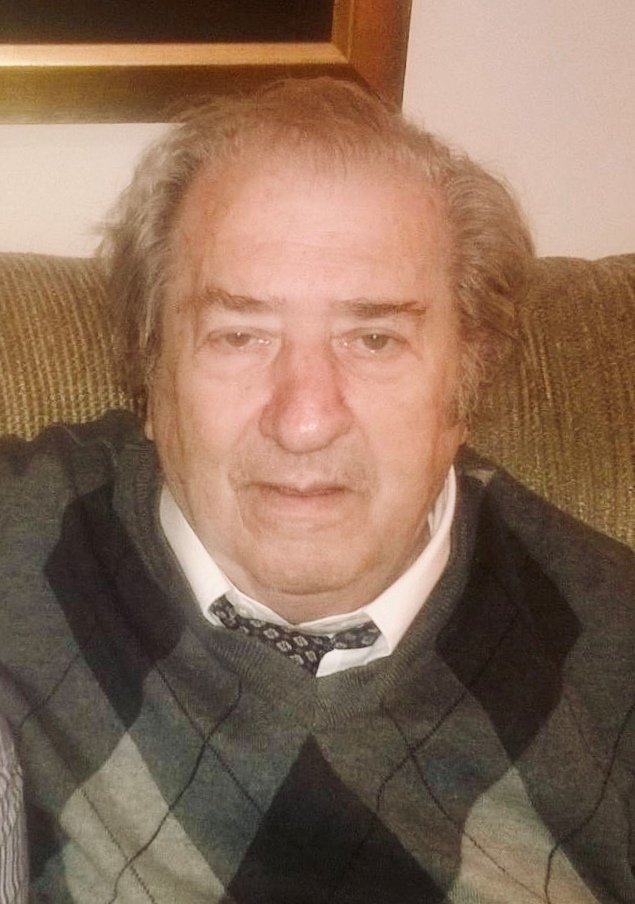 Get Directions
Friday
24
May

Jack T. Barbieri, age 89, formerly of Pocono PA and Brooklyn NY died Monday, May 20, 2019 at Forest Manor Nursing Home in Blairstown, NJ. Jack was born June 14, 1929 in Brooklyn, NY. He is the son of the late Luigi and the late Maria (Annabella) Barbieri. His beloved wife Florence (Comfort) Barbieri predeceased him on September 12, 2006.

Jack was a 1947 Graduate of Hannan HS in Brooklyn NY, he excelled in baseball and was scouted by his beloved NY Yankees. He was drafted into the US Army during the Korean War, he was a very proud to have served his country.

He was employed by J P Morgan Chase, New York, NY as a Microfilm Tech for over twenty years. Upon retiring in 1994 Jack and his wife moved to the Pocono region of PA where he worked as a mail courier for the Shawnee Resort. Jack enjoyed every minute with his family especially his grandchildren and great grandchildren. He was also an avid historian.

In lieu of flowers and other spiritual bouquets donations in Jack's honor may be made through IN MEMORY OF for the St. Jude Children's Research Hospital at www.inmemof.org

Share Your Memory of
Jack
Upload Your Memory View All Memories
Be the first to upload a memory!