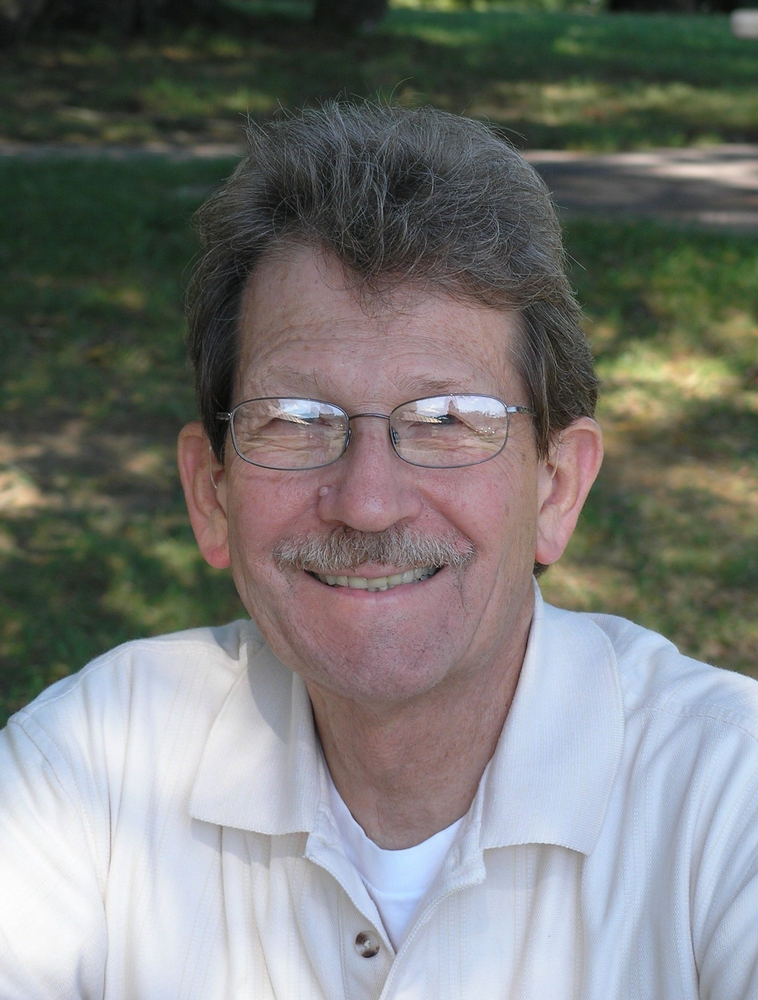 Get Directions
Friday
31
May

Robert F. Kiraly, age 82, of Washington, NJ passed peacefully with his beloved family by his side on Tuesday, May 28, 2019 at the Hunterdon Medical Center in Raritan Township, NJ.  Robert was born March 30, 1937 in Bronx, NY. He is the son of the late Ferdinand and the late Josephine (Losyk) Kiraly.

Raised in the Bronx, Robert resided most of his life in Bergen County and for the past twelve years in the Hawk Pointe section of Washington NJ. He worked for numerous years as a technical salesman for Con-Lux Coatings in Edison NJ. Prior to that, formany years Robert owned a sucessful painting and decorating business.

Robert was known as a great all around man to his family, he enjoyed singing in various groups, fishing, traveling with his beloved wife Evelyn, sailing, picture taking and was a phenomenal host to friends and family.

He is survived by his beloved wife: Evelyn (Elchak) Kiraly; three daughters; Joanne Salaterski of Haskell NJ; Patricia Dunham and her husband Scot of West Milford NJ; Kathleen Mondino and her husband Anthony of Pompton Lakes NJ. Also surviving are his adored grandchildren Lauren, Michael and Brian. His daughter Jane Kiraly predeceased him in 1980.

In lieu of flowers and other acts of kindness, donations in memory of Robert may be made to the Hunterdon Regional Cancer Center in Flemington NJ. Please put In Memory Of Robert Kiraly on the donations.