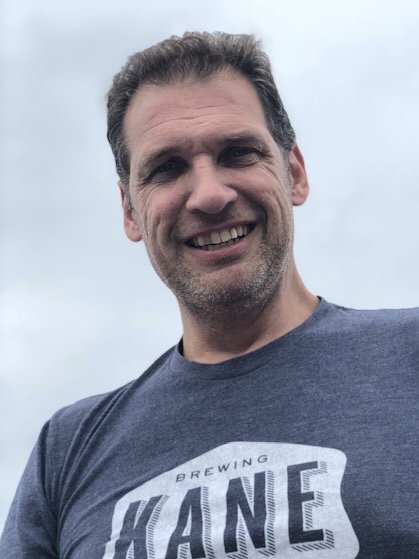 Jim grew up in Florham Park NJ and was a graduate of Hanover Park HS. He has resided in the Hunterdon County area since 2000, marrying his beloved wife Jennifer (nee Lynch) in 2004. James owned and operated Austin Quality CarpentryLLC. His greatest love of all were his two beautiful daughters Farrah and Faye. He enjoyed every second of watching them play sports especially basketball.

When not working Jim enjoyed having a good craft beer and fishing. He will truly be missed by all who knew him.

Surviving is his beloved wife: Jennifer (Lynch) Austin; Daughters, Farrah and Faye; his mother Edith (Peach) Austin; Sister: Eileen Kosakowski of TX; he was predeceased by his brother Jeff and his father.

In lieu of flowers, donations in Jim’s memory may be made through, IN MEMORY OF for a college fund for his daughters Farrah and Faye at https://inmemof.org/james-s-austin

Share Your Memory of
James
Upload Your Memory View All Memories
Be the first to upload a memory!