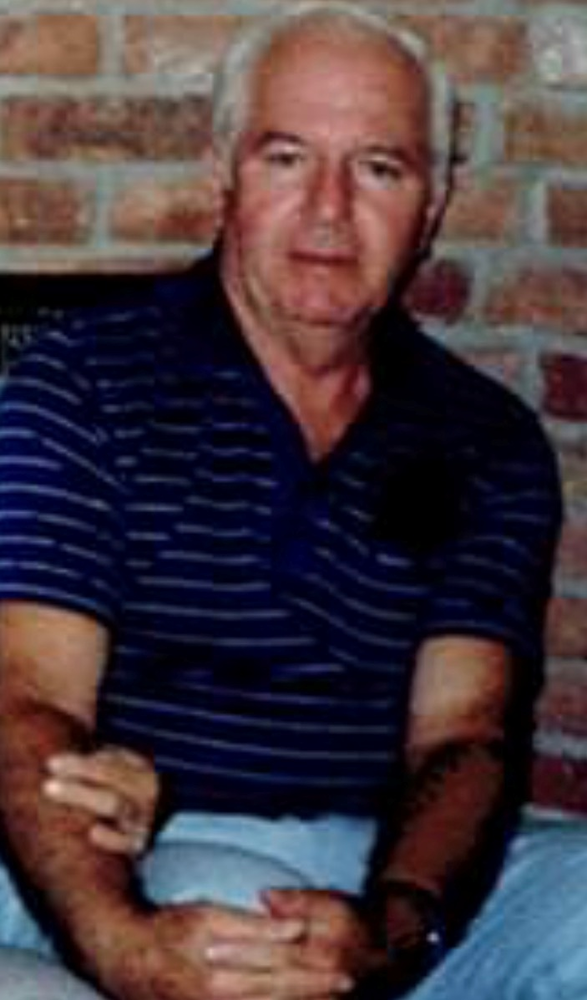 Thomas Daniel Brennan passed away peacefully in his home on July 1, 2019.  Tom grew up in Jessup, PA and was an Army World War II Purple Heart Veteran, serving in General Patton’s Armor Division. After serving his country, Tom moved to Newark, NJ, and started his civilian life and career. He became a foreman for Federal Pacific Electric in Newark, NJ. He was known as a strict but "likable" boss to his working crew. It was in Newark where he met his beloved wife Helen to whom he was married for over 62 years. To say Tom was a dedicated husband would be an understatement as they were nearly inseparable. Tom was of Irish decent but was soon embraced by a warm and loving family from the Ukraine. Tom also became a parishioner and active member of The Holy Name Society of the Immaculate Conception Ukrainian Catholic Church in Hillside, NJ. He would patiently wait while his loving wife would talk to the "girls" for over an hour and half after every mass. The phrase “patience is a virtue" was the definition of Tom.

His real joy in life was spending time with his wife Helen and beloved children; Nancy and Tom, sons-in-law Larry and Alain (deceased), daughter-in-law Grace (GIGI) and his 4 grandchildren,(Daniel, Amanda, Gabrielle and Bobby). Whether it be a game of ping-pong, pool, chess, or time spent conversing with his loving family, it was the simple pleasures that made his life complete.

Tom raised his family in Hillside and Clark, NJ. His best times were many memorable summers at Midway Beach in Seaside, NJ and family holiday celebrations in Great Meadows, NJ. Always neat as a pin, "Mr. Organization" strove for perfection in everything he did. Tom will be missed by all who knew him and had the pleasure to be in his presence. Thanks for the memories, give Mom a big hug for all of us.

Share Your Memory of
Thomas
Upload Your Memory View All Memories
Be the first to upload a memory!