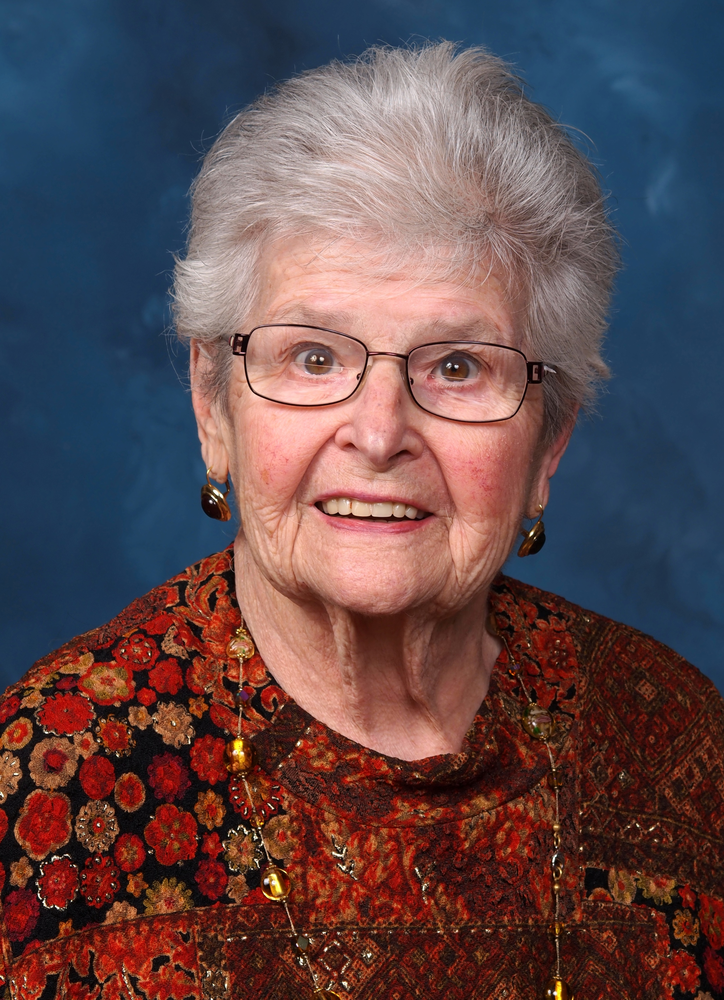 Judge Joan L. Mott The Honorable Joan L. Mott of Bethlehem Township, Hunterdon County, passed away on July 1st at the Country Arch Care Center in Pittstown, NJ. She was 87. Joan was born in Dover, NJ and was the daughter of Arthur K. and Rose Louise (Raymond) Stokes. She married Arthur S. Mott, Jr. in 1953 and they later divorced in 1970. Joan graduated from Rockaway (NJ) High School in 1948, 4th in her class. She went on to attend Drew University in Madison, NJ, majoring in chemistry. Following graduation from Drew, she was employed at Picatinny Arsenal in Dover, NJ for 3 years. After her marriage, she changed career directions and became an elementary school teacher in Franklin Township, NJ. It was then she decided to attend Rutgers Law School, Newark, NJ, where one of her early mentors was Rutgers professor Ruth Bader Ginsberg. Upon graduation from Rutgers Law in 1968, she became one of the first female attorneys in Somerset County where, early on, she worked in the law firm of Wharton, Stuart and Davis. Later Joan practiced with the firm of Pelletieri, Rabstein & Altman and was also general counsel to New Jersey Manufacturers Insurance company specializing in Workers Compensation. In 1981 she was appointed judge on the Workers Compensation Bench for the State of NJ, and she served as an Administrative/Supervising Judge until her retirement in 2002. She also was an adjunct professor at Rutgers Law School in Camden, NJ, presiding over a seminar in Workers Compensation Law. She was a member of the NJ Bar Association and the National Association of Women Judges, and in 1990 was sworn in before the United States Supreme Court. In her leisure time, Joan much enjoyed gardening, gourmet cooking, traveling, and spending time with her family. For several years, she was also an expert rallyist and won the MG 1000. She also particularly enjoyed participating in horse-carriage driving events with her daughter, Mary Rose. She is survived by three daughters, Lynn Louise Robinson and husband Christopher, of Bethlehem Township, New Jersey, Leslie Joan Cranston and husband Arthur of Fort Worth, Texas, and Mary Rose Kocsis and husband Frank, of Baptistown, New Jersey. Her son Arthur Robert Mott, predeceased her in 2008. She is also survived by two grandsons, Zachary and Samuel Robinson, of Bethlehem Township and by her sister RoseLynn Malarek and husband David, of Newlin Township, Pennsylvania, and their two sons David Scott Malarek and his wife Claire, of Media Pennsylvania, and Eric John Malarek, of Bel Air, Maryland. A memorial service is planned on August 10th at St. Thomas Episcopal Church in Pittstown, NJ. In lieu of flowers, donations to can be made in Joan's memory to the New Jersey ACLU, The Rutgers Newark Class of 1968 Scholarship Fund or the Quakertown Volunteer Emergency Medical Services in Pittstown, NJ.

Share Your Memory of
Joan
Upload Your Memory View All Memories
Be the first to upload a memory!