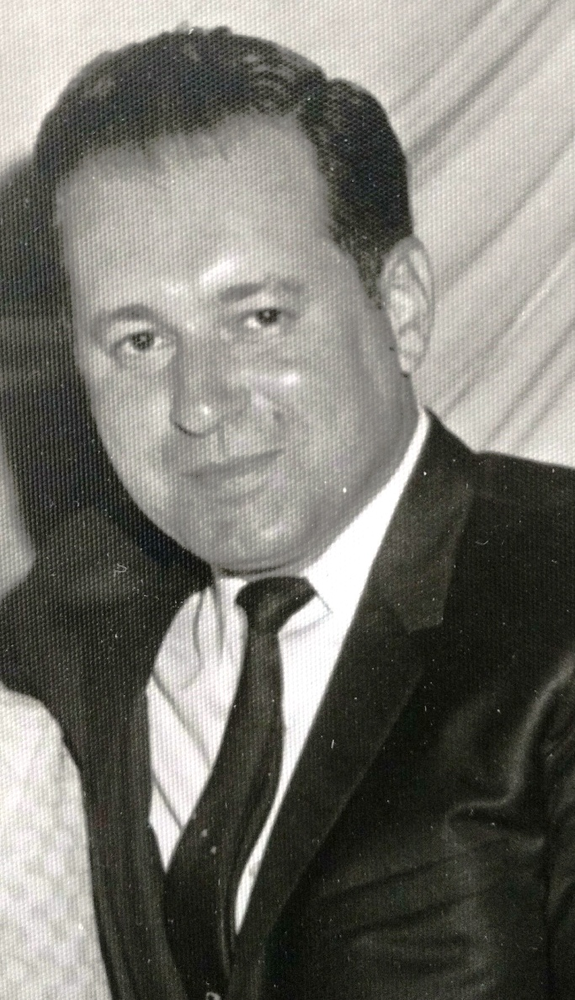 Kenneth William Mills, age 87, of Annandale, NJ passed Friday, October 4, 2019 at the Hunterdon Medical Center.  Ken was born July 23, 1932 in Jersey City, NJ. He is the son of the late William and the late Gladys (Noble) Mills.  He joined hands in marriage with Elizabeth Farraye on May 26, 1967.

Ken was a graduate of Union City Emerson High School Class of 1950.  He served in the U.S. Air Force from June 1950 until July 1951. He was employed by Foster Wheeler Energy Corp as a Senior Draftsman.

He enjoyed playing guitar and singing, through the 1970’s Ken was an Auxiliary Police Officer in Livingston NJ where he also was a member of St. Philomena’s Roman Catholic Church.

Ken is survived by his loving wife: Elizabeth (Farraye) Mills; daughter: Sharon Cocchiola and her husband Bart; son: Jeffrey Mills and his wife Malgorzata; also surviving are his beloved grandchildren Monica, Evelyn and Julia Mills and Elizabeth and Gabriel Cocchiola.

In lieu of flowers donations in Ken’s name may be made through IN MEMORY Of for the St. Catherine of Siena Building Fund at https://inmemof.org/kenneth-w-mills

Share Your Memory of
Kenneth
Upload Your Memory View All Memories
Be the first to upload a memory!
Share A Memory
Send Flowers