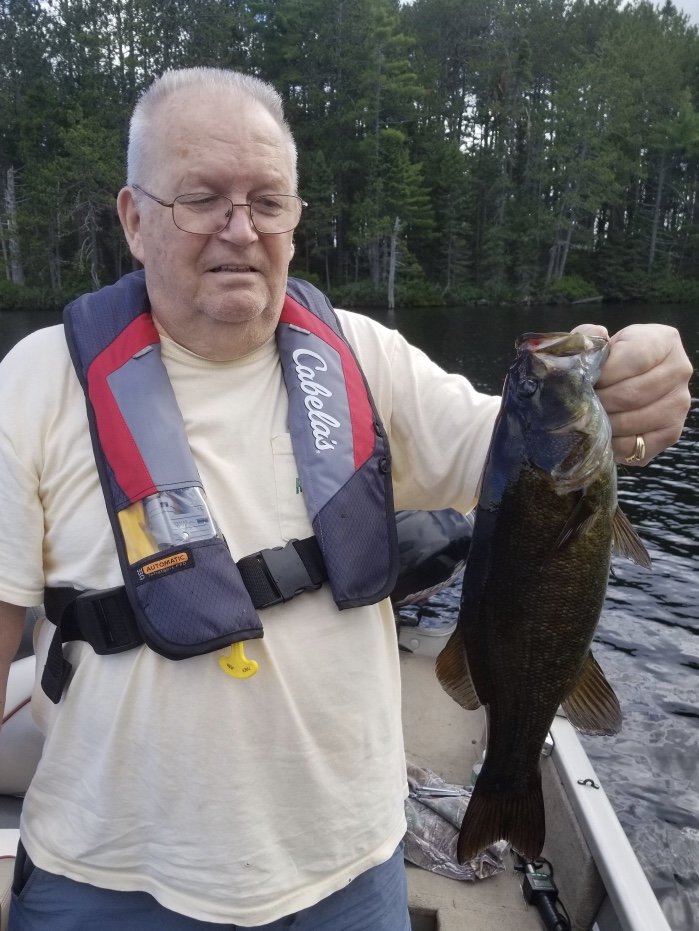 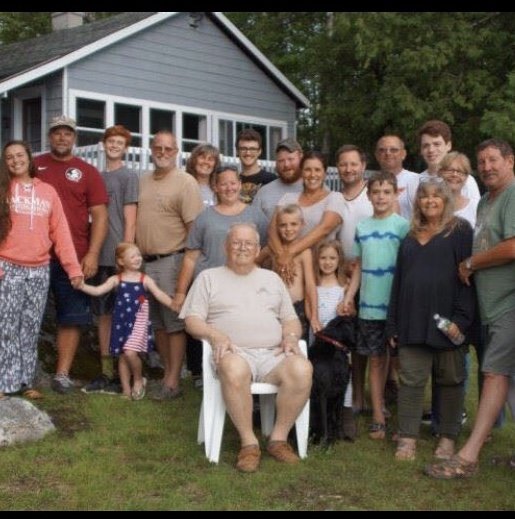 Francis “Russell” Monahan, age 84, of Lebanon Township, NJ died peacefully on Friday, October 25, 2019 at home surrounded by his family. Russ was born March 16, 1935 in Martinsville, NJ. He is the son of the late Michael and the late Mary (Spara) Monahan. His beloved wife Joanne Paradise Monahan predeceased him on May 1, 1988.

Russ served twenty-five years with the Lebanon Township Police Department, achieving the rank of Sargent before retiring in 1997.

He loved fishing and spending time with his family especially on their vacations in Maine. Russ also traveled cross country with his soulmate Marie Schwerdt. One of his favorite traditions was to cook his annual corned beef and cabbage dinners for his family.

Russ is survived by his children, daughter Donna Tampier and husband David of Hampton, NJ; sons Jeffrey and his wife Jennifer of Washington Twp, NJ, Russell of St. John’s Florida and Craig and his wife Megan of Lopatcong NJ; daughter in law Denise Monahan and Marie Schwerdt, In addition, his sisters Irene Willbergh, Alice Krenz and Kathleen Kasperovich. He is also survived by nine grandchildren and nine great grandchildren. His son David and brother Walter predeceased him.

Cremation was held privately and there will be a celebration of his life held at a later date. Arrangements were under the care of Martin Funeral Home 1761 State Route 31, Clinton NJ 08809.

In lieu of flowers donations may be made through IN MEMORY OF for the Hampton First Aid Squad at https://inmemof.org/francis-russell-monahan

Share Your Memory of
Francis
Upload Your Memory View All Memories
Be the first to upload a memory!
Share A Memory
Send Flowers