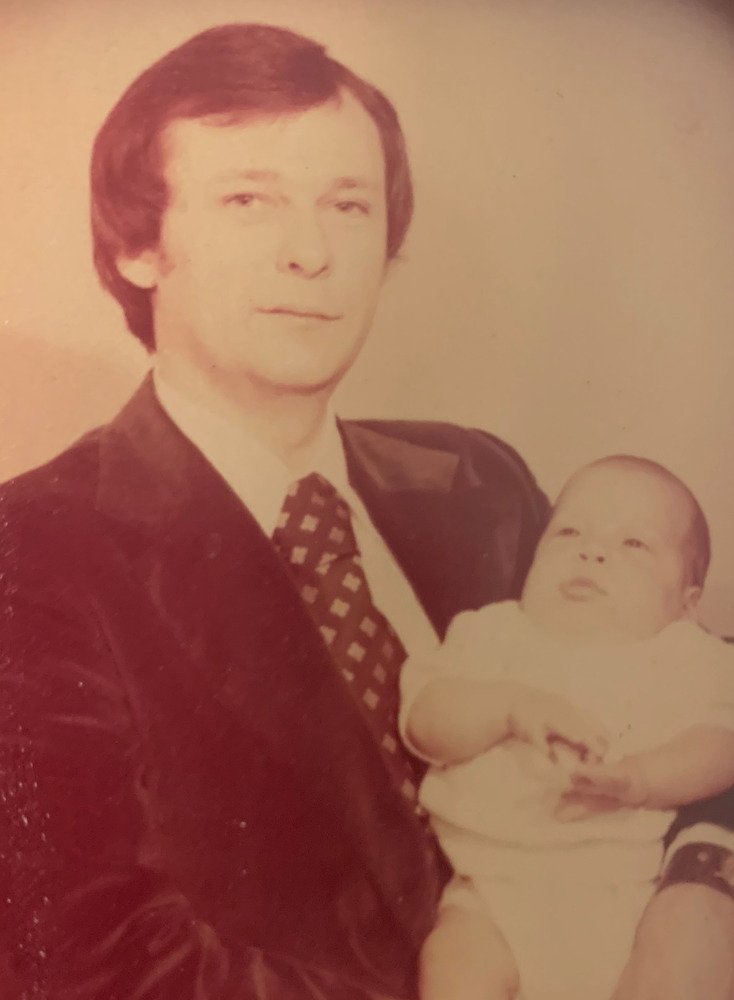 William John Morris Jr., age 74, of Union Township, Hunterdon County, New Jersey, passed away on Sunday, November 17, 2019 after a valiant fight with cancer. He was the son of the late William John Morris, Sr. and Frances Hudson Morris, of South Plainfield, NJ.

He is survived by his loving wife of forty-nine years, SusanMary Morris and their son, Ryan John Morris and his children, William Marshall, Anthony Lee, and Grace Elizabeth Morris of Gettysburg, Pennsylvania, and daughter, Nicole Leigh Morris of Manhattan, New York. He is also survived by his dearly beloved, brother, Robert and, his wife, Gloria.

William grew up in South Plainfield and attended South Plainfield High School. He later attended Monmouth College for the study of electronics and computer science. During his career of fifty years, he worked in these specialized fields for RCA, Univac, Telex and Hitachi Data Systems. He was especially proud of the years with Hitachi when he was part of an international 'Tag Team' installing very massive and complex main frame systems outside the USA. William served in the Air Force National Guard where he learned to be a welder.

William, commonly, known as Bill, was especially gifted with woodworking, which was self-taught and accomplished to the level of Master Craftsman. His well-crafted wood design work could be seen throughout his beloved home and property appointments. In his role as Granddad, Bill so liked to share his wood working area and the intrigue that a basement can have on grandchildren that he loved dearly.

Bill was a lover of his five acres of happiness where he could observe nature, animals, and birds. He enjoyed his travels to Europe; Ireland and Italy captured his heart, while Paris and Venice enchanted his soul with their beauty. Giants were a definitive passion and golf was an aspiring challenge. Many people would say, that Bill was a quiet, patient, and graceful gentleman.

In lieu of flowers, donations in Bill's name may be made through IN MEMORY OF for MD Anderson Cancer Center or the American Cancer Society at https://inmemof.org/william-john-morris-jr

Share Your Memory of
William
Upload Your Memory View All Memories
Be the first to upload a memory!
Share A Memory
Plant a Tree