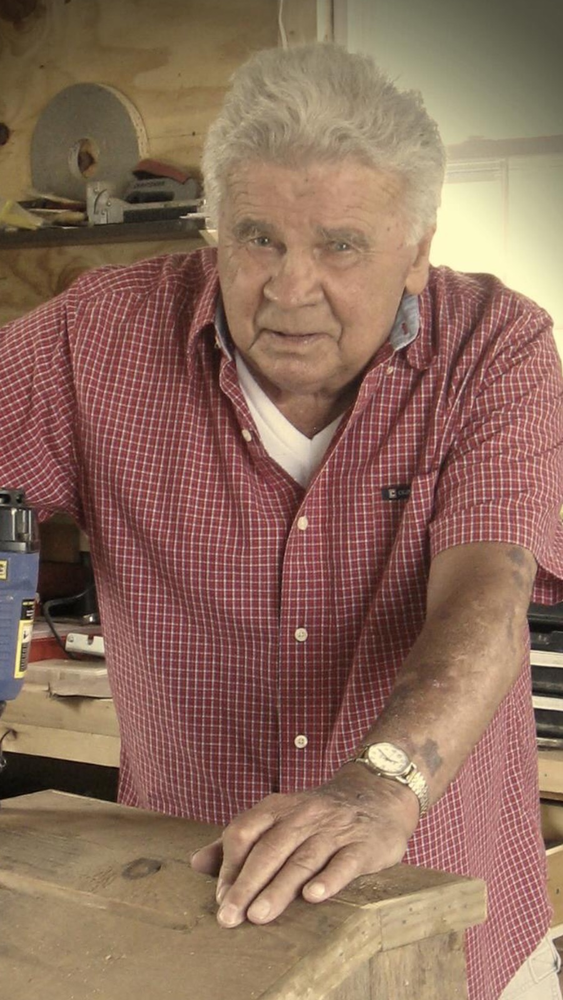 John "Johnny" Unorski, age 87, of Forks Township PA, passed peacefully on Tuesday, December 31, 2019 surrounded by his family at the Lehigh Valley Hospital, Cedar Crest Campus. Johnny was born September 19, 1932 in Brooklyn, NY. He is the son of the late Emil and the late Joanne (Kempf) Unorski. Johnny and his family moved to the family farm in Pittstown when he was only six months old. He would stay on that farm for eighty years until he and his wife moved to PA. Johnny graduated from Clinton High School with the last graduating class. In 1956 he would marry the love of his life Darlene Phillips. He loved to hunt in Maine, fish in Canada and be out working on his farm or driving his boat around. He is survived by his beloved wife: Darlene (Phillips) Unorski ; daughters Karen Ercolano and husband Michael of Lodi Wisconsin, Joanne Schubach and her husband Robert of Center Valley PA; son John Jr. and his wife Jennifer Hamill of Cary NC; grandchildren Alexandra, Nikki, Michael, Robert, Ellie and Jack; great-grandchildren Leah, Kira, Remy and Cooper. Johnny was predeceased by his brothers Joseph and Walter Unorski ; sister Helen Schrimpe and his beloved dog Heidi. Relatives and friends may gather with the family on Friday January 3, from 10:00 am until the start of the service at 11:00am at the Martin Funeral Home, 1761 Route 31, Clinton NJ 08809. Interment will follow at the Pequest Union Cemetery in Great Meadows NJ. In lieu of flowers donations in Johnny's name may be made through IN MEMORY OF for St. Hubert Animal Welfare Center at www.inmemof.org.
Friday
3
January

Share Your Memory of
John
Upload Your Memory View All Memories
Be the first to upload a memory!
Share A Memory
Send Flowers