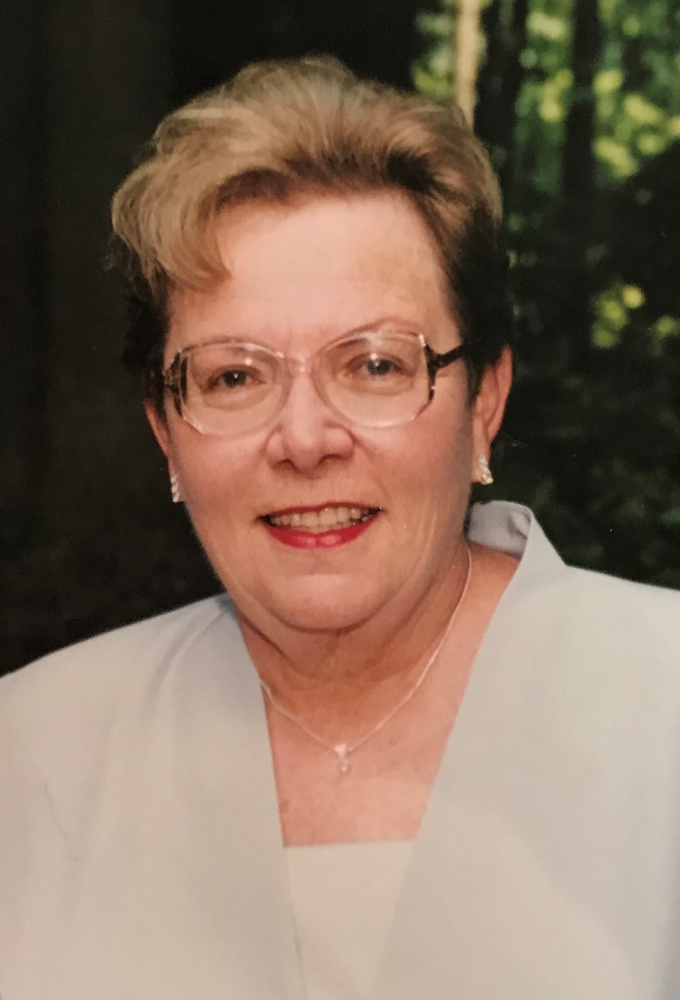 Janet Ruth Thompson, age 79, of Bethlehem, PA. passed peacefully on Thursday, January 16, 2020 at her home. Janet was born December 13, 1940 in Elizabeth, NJ. She is the daughter of the late Barron and the late Beatrice (LaMont) Thompson.

Janet was one of six children and graduated from Arthur B. Johnson Regional High School Class of 1959. Growing up with older brothers and a house on Lake Hopatcong, she and her family enjoyed the outdoors and being on the water.

She settled and raised her family in Bethlehem Township NJ from 1972 until 2008, she enjoyed going to her children's sporting events and volunteering for the numerous activities they were involved in. Janet was also the bus driver for her children and would hear all the neighborhood gossip as she was dropping the children off. When her daughter was younger she was an assistant Girl Scout leader and was a member of the Greenwich Presbyterian Church for numerous years.

Janet loved bowling with her girlfriends and was an active volunteer for Meals on Wheels.

She is survived by her loving daughter Amy Dandeo and her husband Steve, son Donald Mercovich; sisters Nancy Doody and Debbie Hennessy; grandchildren Allison and Jessica Mercovich, Owen, Joseh, and Benjamin Dandeo. Also surviving are many nieces and nephews. Her brothers Buddy, Tommy, and David Thompson predeceased her.

Relatives and friends are invited to attend a service for Janet on Monday January 20, 2020 at 11:00 am at Hollywood Memorial Park, 1500 Stuyvesant Avenue, Union, NJ with Rev. Tracey Henry officiating. All guests are asked to meet directly at the cemetery on Monday morning. Arrangements are under the care of Martin Funeral Home, Clinton NJ.

Share Your Memory of
Janet
Upload Your Memory View All Memories
Be the first to upload a memory!
Share A Memory
Send Flowers