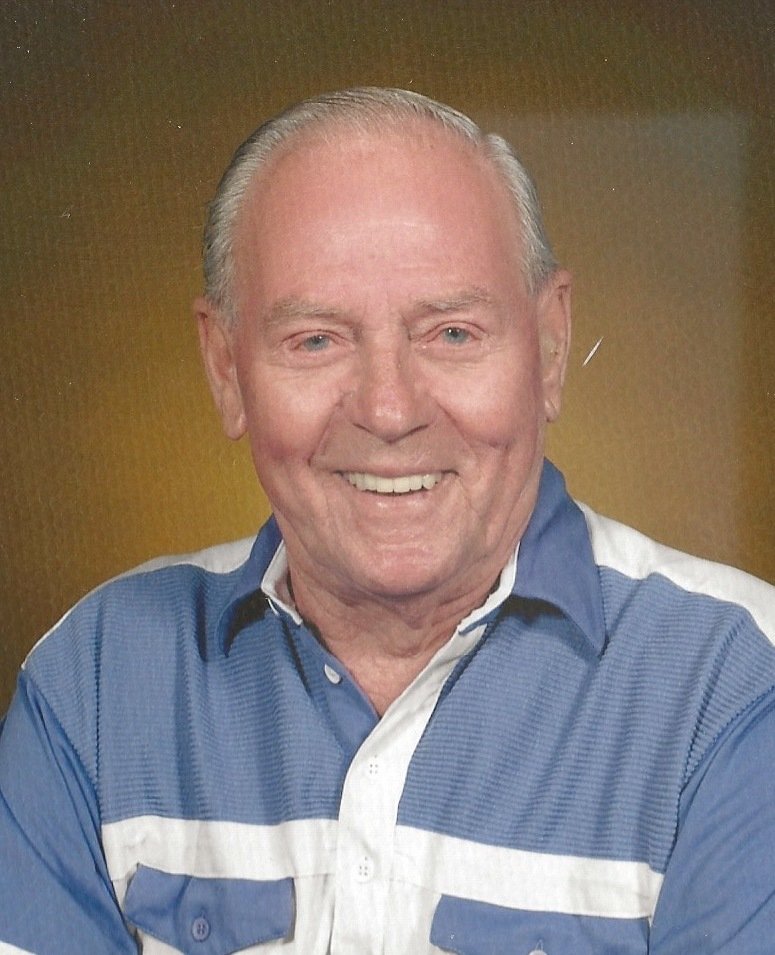 Felix Anthony “Phil” Levandowski, age 94, formerly of Florida, South Plainfield and Kearney passed Friday, February 14, 2020 at Independence Manor in Flemington, NJ.  Felix was born May 17, 1925 in Bayonne, NJ. He is the son of the late Anthony “Tony” DiVzio and Sophie (Szlagowski)

Phil joined the U.S. Navy at age 17, he served proudly and honorably on the USS Pasadena in the Pacific as a Machinists Mate Second Class during World War II. He was a qualified expert Marksman and earned multiple medals and honors during his service. After he returned home he married the love of his life, the late Evelyn (Brower) Levandowski.

Together, Phil and his wife raised a family of seven children, he would work tirelessly to provide for his growing family. He enjoyed coaching them in sports as they would grow up. Phil enjoyed working outdoors in the garden, fixing projects around the family home. He was a proud Officer in the Polish National Home in South Plainfield for many years. Later in life he would take up photography and enjoy spending time on the beach and with his beloved family.

»(Do not delete this line. It does not print.  Text that is to appear on web must be entered before this line)

In lieu of flowers, donations in Phil’s name may be made through IN MEMORY OF for the Wounded Warriors Foundation at https://inmemof.org/felix-phil-levandowski

Share Your Memory of
Felix
Upload Your Memory View All Memories
Be the first to upload a memory!
Share A Memory
Send Flowers