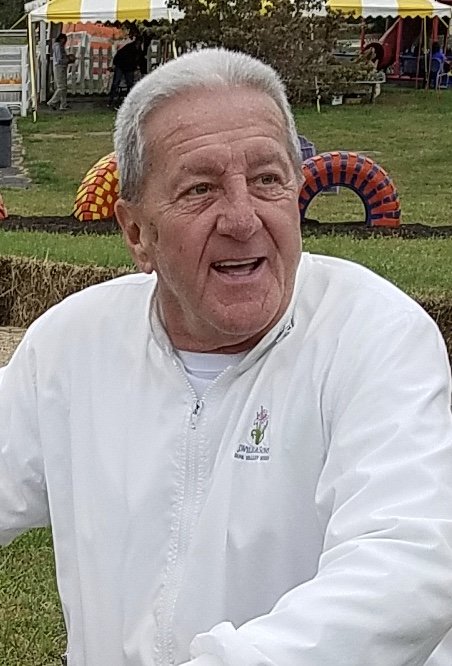 William was a sports fanatic who loved his New York Giants and New York Yankees. He enjoyed attending games with family and friends and would have sports on his television all the time. He loved all sports watching and playing especially Golf and Tennis. William was a big fan of College sports and rooted for the colleges of Alabama and Notre Dame. He enjoyed crossword puzzles and would work on them daily. He was a kind, gentle man who was happy all the time. He was outgoing and would make new friends wherever he went. He loved to talk and socialize. He liked to talk politics and had a wealth of knowledge about everything.

His family was the most important thing to him. He was a proud dad who loved his children. He was known as Pop Pop to his 4 grandchildren who he adored with all his heart. Buying his grandchildren goofy items from the dollar store brought a smile to his grandchildren's faces as well as his.

He was predeceased by his parents and brother Thomas Jones.

In lieu of flowers a donation in William Jones name can be made to the Purple Heart Foundation at https://purpleheartfoundation.org.

Gathering of Family and FriendsFuneral Home

Share Your Memory of
William
Upload Your Memory View All Memories
Be the first to upload a memory!
Share A Memory
Plant a Tree