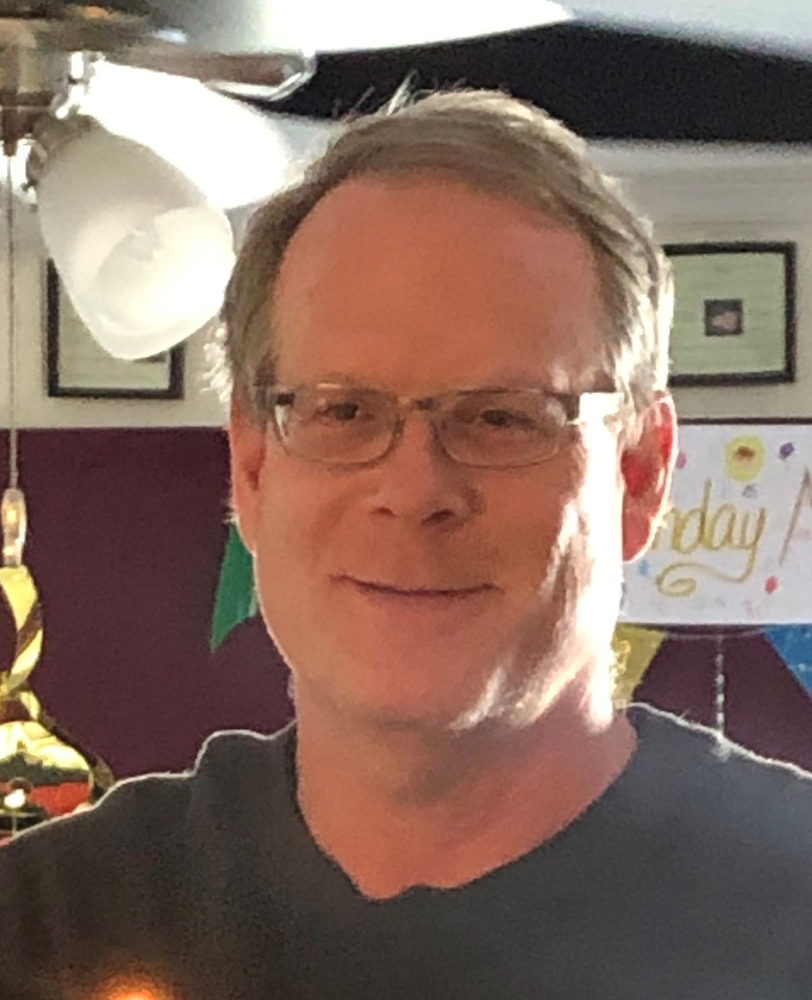 Douglas James Dailey, age 59, of Glen Gardner, New Jersey passed away on Tuesday, April 7, 2020. Douglas was born in New Brunswick, New Jersey. He is the son of the late John Dailey and the late Rose Marie (Sica) Dailey. He is predeceased by his brother, John Dailey.

Douglas was a graduate of North Plainfield High School (1978) as well as Albright College (1984). Douglas was a hard worker and was the proud owner and operator of Home Inspection 365.

Douglas had many hobbies. He had a passion for furthering his education. He loved to listen to music and play the guitar. He could often be found flying his drone, checking stocks, and Forex. Most of all he enjoyed spending time with his loving family and his two dogs, Gracie and Phoebe. He was looking forward to getting married and spending the rest of his life with his love, Diana.

A celebration of Douglas' life will be held at a later time. In lieu of flowers donations may be made in Douglas' name through IN MEMORY OF for St. Huberts Animal Welfare Center at https://inmemof.org/douglas-james-dailey

Share Your Memory of
Douglas
Upload Your Memory View All Memories
Be the first to upload a memory!
Share A Memory
Send Flowers