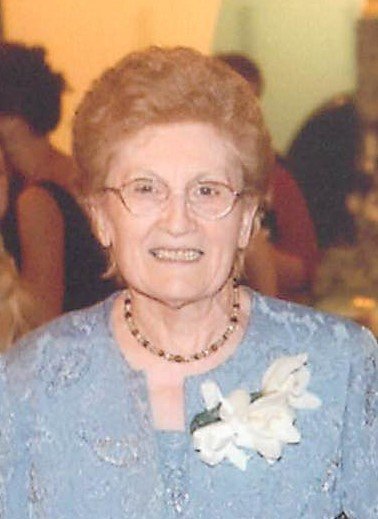 Born on November 11, 1928, to Agostino and Domenica Nardone (nee Santucci) in Pizzone, Italy, she married Ottavio DeVivo on June 29, 1947, and together had three daughters before immigrating to the U.S. and settling in New Jersey.

Anna and Ottavio were married for 65 years until his death in 2012.
Anna was also predeceased by her brother Carlo Nardone and sister Ida Carfora.

In lieu of flowers, please consider a donation to your local food bank.

Share Your Memory of
Anna
Upload Your Memory View All Memories
Be the first to upload a memory!
Share A Memory
Send Flowers
Plant a Tree