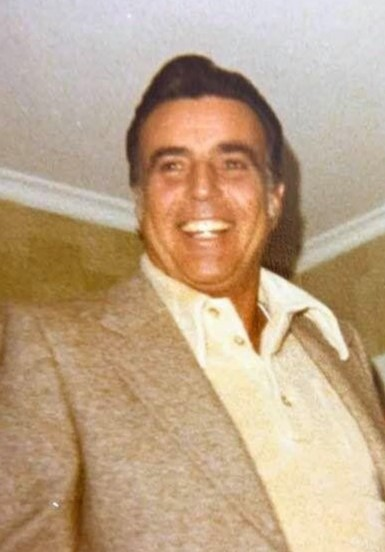 John Francis "Jack" Lee, age 90, of Hampton NJ died Monday, August 10, 2020 at Hunterdon Care Center. Jack was born December 10, 1929 in Irvington, NJ. He is the son of the late John Frederick and the late Mary Elizabeth (Zimmer) Lee, and brother of the late Betty Garrabrant.

Raised in the Vailsburg section of Newark NJ, Jack was a 1947 graduate of Westside High School. He joined the United States Navy and married his high school sweetheart Lois Heys who predeceased him after sixty eight years of marriage on April 8, 2020. The two would raise their family in South River, before settling in Hunterdon County.

Jack was a member of the Local 475 Steamfitters and was also a self-employed Mechanical Contractor. He loved the Ocean and spending summers with his family on LBI. He found great joy fishing off his boat the "Pair of Jacks".

Hobbies included; hunting, fishing, horses, and back in the day, flying his Cessna to the shore. Jack was a lifelong fan and season ticket holder of the NY Giants, and NJ Devils.

In lieu of cards or flowers please consider making a donation in Lois's name to the Alzheimer's Foundation.