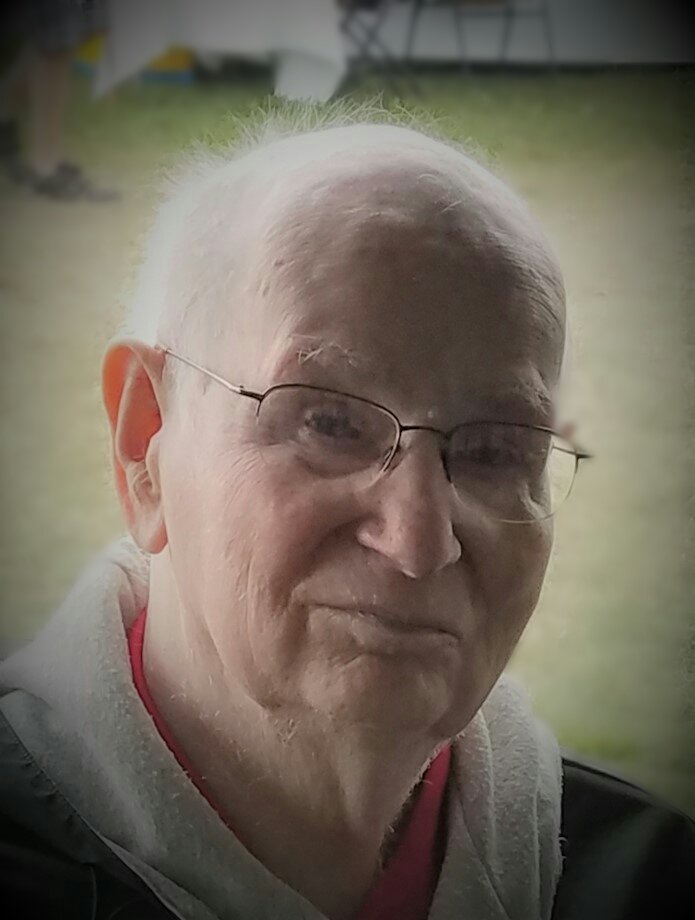 On November 21, 1953, Stephen married his beloved late wife, Alice (nee Smith) Wasylyszyn. He was devoted to his faith and the big beautiful family they raised together. Stephen was a loving father, proud grandfather and great-grandfather.

His early years were spent on the family farm he later inherited and worked as he started his family. The transition from the farm to life in Annandale in 1969, put Stephen on a different career path. Stephen started his own business, V&W Dry Wall, which he continued to operate with his nephew until his retirement.

Stephen had many interests and pursued multiple ways to help his community. During the 1970's he volunteered with the Annandale Fire Department. In the 1980s, he was a civil defense volunteer helping to safeguard his neighbors. Stephen discovered a love of figure skating and earned a Senior Level Regional Silver Medal. He also loved black and white photography building his own darkroom to fine tune his photos. He was an avid fly fisherman who regularly shared his catch of the day with neighbors and friends. For years, his daily reading included bible passages and the entire regional newspaper.

In lieu of flowers, donations in Stephen's name can be made to the Market Street Mission located at 9 Market Street, Morristown, New Jersey 07960.