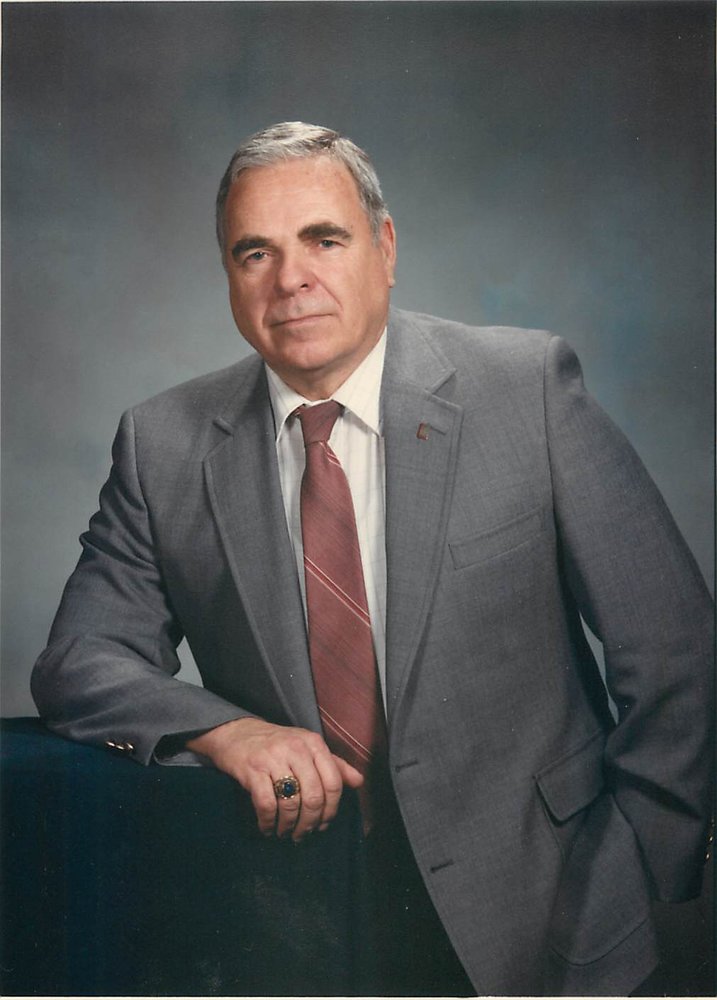 George P. Howard, age 95, of Pittstown, New Jersey died Sunday October 18, 2020 at home. George was born April 30, 1925 in Newark N.J. He was the son of the late Bernice Mitchell Howard and George Patrick Howard. He was pre deceased by his wife of 65 years Jean and two brothers, the late Congressman James J. Howard and Robert M. Howard.

George served 3 years in the United States Marine Corp, enlisting at the age of 17. He trained as a radio operator - radio repairman, served in the 1st Marine Division, 1st Battalion, 7th Marines,  4th Joint Assault Signal Company and saw action in the World War II Pacific Theater. He participated in the battle of Peleliu, 15 Sept 44 to 14 Oct 44, landing on the beach on the 1st day of the assault and also saw action on Okinawa from April 1945 to July 45. He continued his service after the war shipping to China then returned home and was discharged in Feb. 1946.

George attended Seton Hall College in NJ before entering the Marine Corps, and graduated from the New York College of Forestry at Syracuse University with a Bachelor’s of Science degree in Forestry with a minor in Wildlife Management. He worked for the New Jersey Division of Fish & Game from 1950 until 1990 as wildlife worker, Wildlife Management Supervisor,  Bureau Chief and finally Director of New Jersey Division of Fish and Game.

He served on the New Jersey Sportsman Fish and Game Council 1990-2001. George was an avid sportsman who was dedicated to the conservation  of wildlife. He was actively involved in many organizations including the NJ State Federation of Sportsman’s Clubs, serving as their executive director.

Surviving are his daughter Judith Burd of Washington N.J, Son John Howard and wife Shirley of Manahawkin, N.J. He also has two granddaughters Amy and David Giannetto of East Amwell, N.J., Rachel and Brian Moore and one great grandson Conner of Bozeman, Montana.

Due to Covid -19 restrictions, all services will be held privately by the family at this time. Internment will take place at Locust Grove Cemetery in Quakertown. To send words of condolence to the family please visit www.martinfh.com