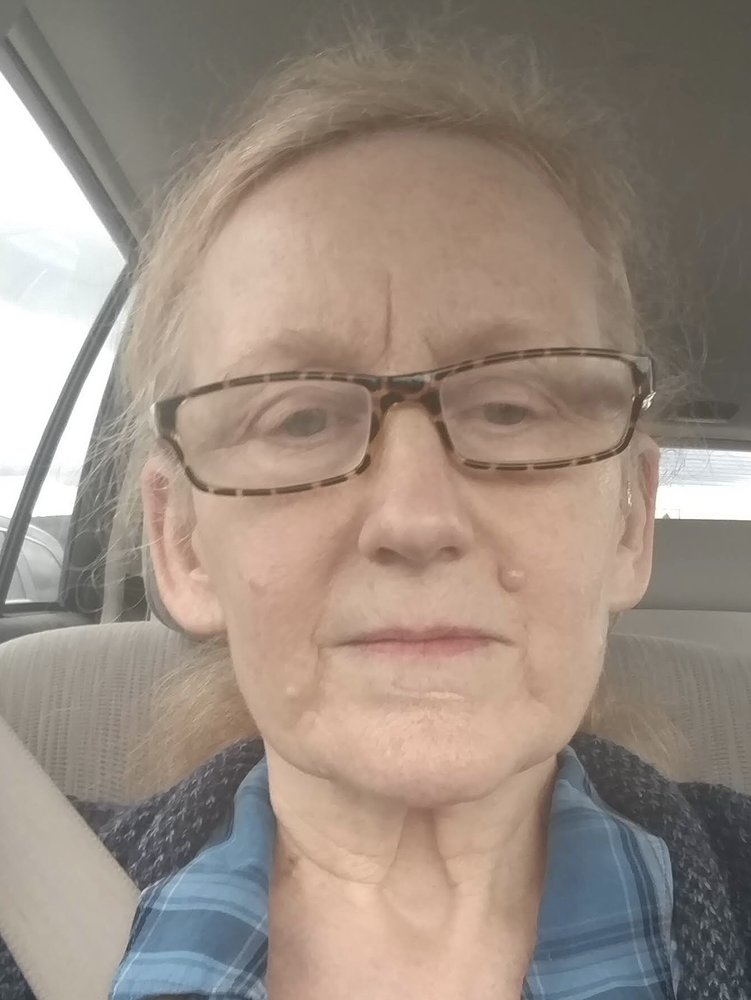 Christina was born in Springfield Ma on March 14, 1955. She was the loving daughter of Basil Mallette and Patricia Mary Mallette of Springfield Ma. She was sister to Jason, Elizabeth, Geoffrey, Mary Grace, Barbara, Allison and David, sister-in-law to Holly, Bernard, Salvatore, Mark and Sheila, as well as aunt to numerous nieces and nephews.

Christina graduated from New York City College earning an undergraduate degree in Teaching and then earned a Masters degree in Early Childhood Development from Fordham University. She worked for the NYC Department of Education from 1996 until retirement in 2018.

Tina was active in many of the Church organizations at St Philip & St James parish in Phillipsburg New Jersey participating in a number of Catholic religious organizations including the Legion of Mary.

A devoted and loving wife, companion, mother, sister, sister-in-law and friend. She will be remembered for her positive attitude, passionate convictions, stubborn independence and determination, strong faith and generous spirit. Christina will be deeply missed by all who knew her.

Donations made to Church of St Philip and St James (430 South Main Street, Phillipsburg NJ 08865) will be appreciated in lieu of flowers.

Share Your Memory of
Christina
Upload Your Memory View All Memories
Be the first to upload a memory!
Share A Memory
Send Flowers
Plant a Tree