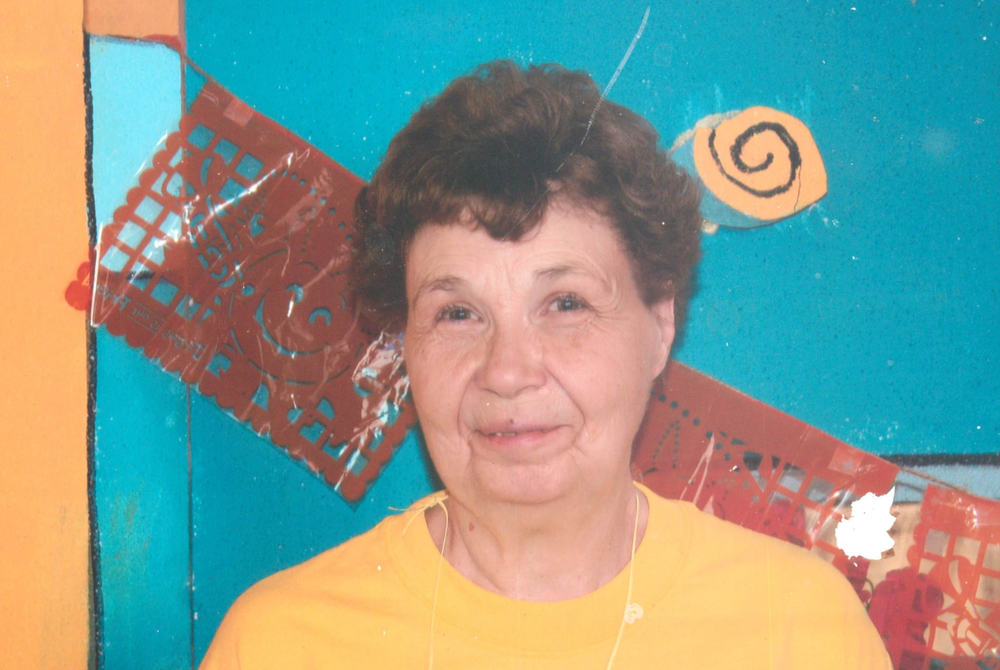 Mineva Ann Williams, age 82, of Bethlehem, Twp NJ, passed Sunday, November 29, 2020 at home surrounded by her family after a long and arduous battle with Alzheimer's Disease. She is the daughter of the late Alfred B. Pearson and the late Daffo Pearson. She is preceded in death by her sister Sybil and brother in law Dr. James Akers.

Mineva was born December 6, 1937 in Madison, TN. She was raised in Memphis TN and graduated from Treadwell High School where she attended from K-12. Mineva spent most of her adult life in Nashville TN as a hostess at the Hermitage Hotel, where she was privileged to meet and befriend numerous country music celebrities. Additionally, she worked as a dental receptionist for her brother in law, the late Dr. James T. Akers. While living in Nashville, Mineva was an active member of the Park Avenue Baptist Church.

Upon the birth of her first grandson, Mineva moved to NJ, where she would spend the next twenty-five years loving and caring for her four grandchildren. She is survived by her beloved son and daughter in law: Alfred and Tammy Williams of Bethlehem Twp, NJ; grandsons, James, Alfred Jr., John and George; niece, Lynda Massey.

All services will be held privately by her family at this time. Inurnment will take place at Harpeth Hills Memory Gardens, Nashville TN.

In lieu of flowers, the family is asking for donations to be made through IN MEMORY OF for the Alzheimer's Research Foundation at https://inmemof.org/mineva-williams

Share Your Memory of
Mineva
Upload Your Memory View All Memories
Be the first to upload a memory!
Share A Memory
Send Flowers
Plant a Tree