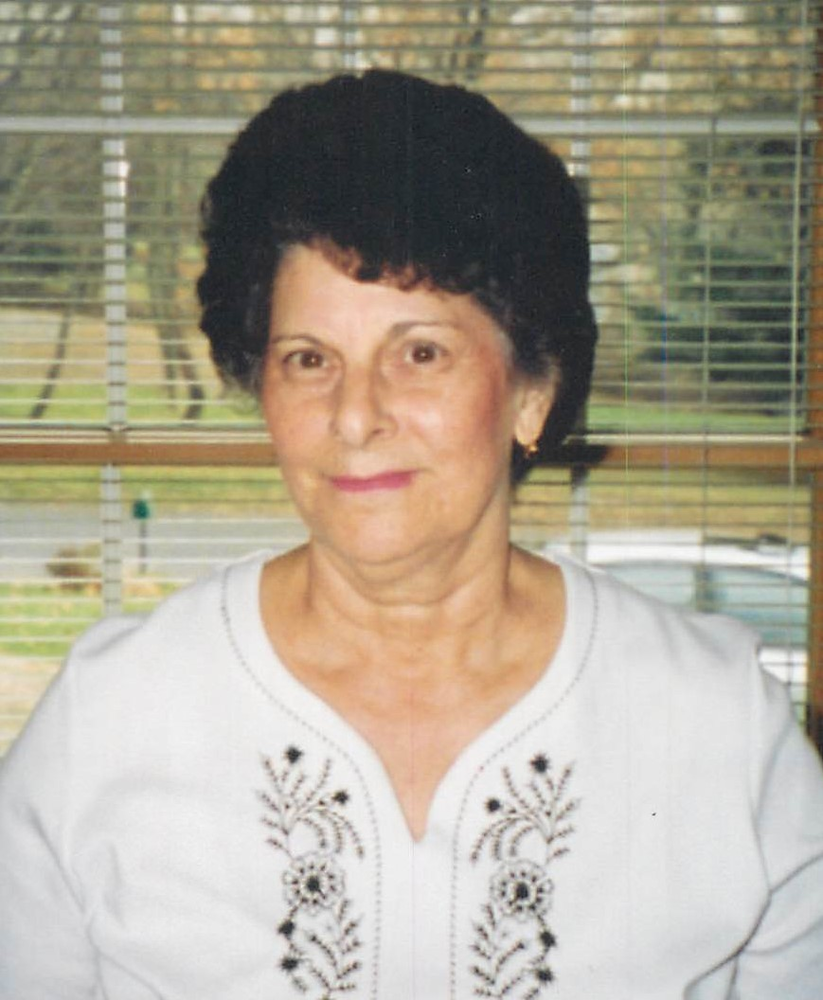 Janet (nee Case) Gonshor, age 80, of Clinton, NJ, passed peacefully on Monday, February 22, 2021 at home with her beloved family by her side. Janet was born June 29, 1940 in Three Bridges, NJ to the late Samuel Case and the late Eleanor (nee Van Luvanee) Case.

Janet was raised in Flemington, NJ and moved to Clinton in 1962.  Janet married the love of her life, Frank Gonshor, on March 2, 1968. Janet was the proud mother of five children; Lee Allan, Linda, Robin, Mark, and Steven.  She was a dedicated wife, mother, and grandmother.

Janet will be remembered for her contagious laugh, beautiful smile, and kind heart to all.

A special thank you to Hunterdon Hospice, nurse Sharon and aide Maribel.

In lieu of flowers, donations in Janet's name may be made through IN MEMORY OF for St. Jude Children's Research Hospital, Please Click Here to Donate

All who wish to attend are asked to please wear a facial covering, keep socially distant and be mindful of the time spent visiting with the family.

Share Your Memory of
Janet
Upload Your Memory View All Memories
Be the first to upload a memory!
Share A Memory
Send Flowers
Plant a Tree