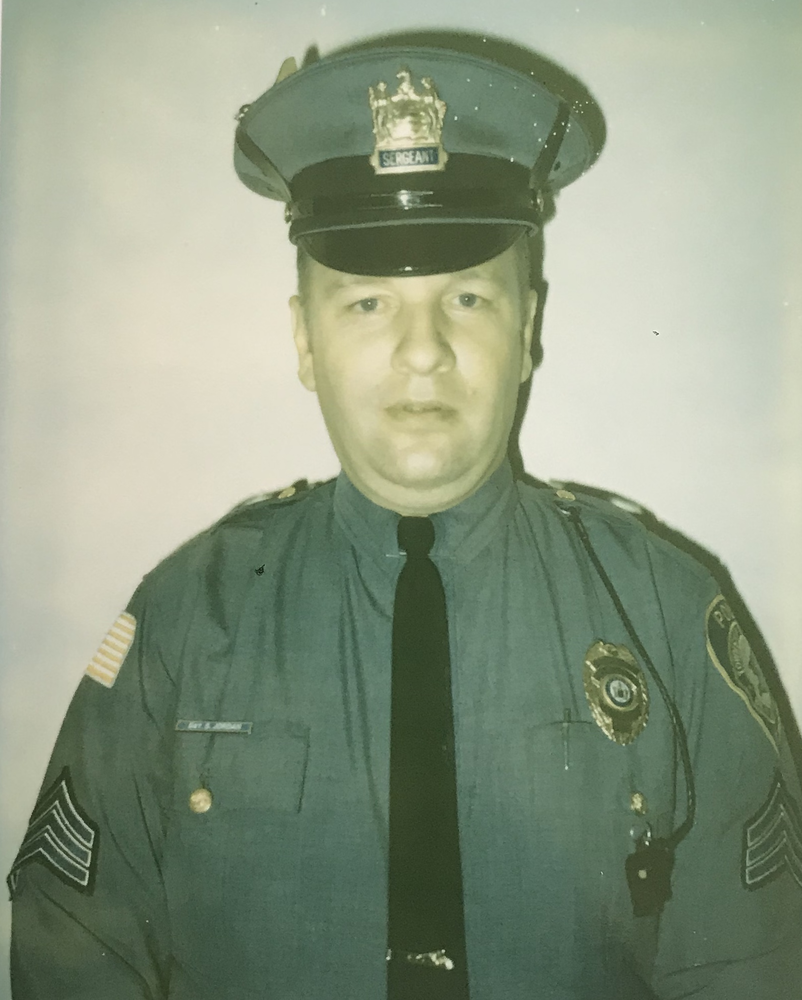 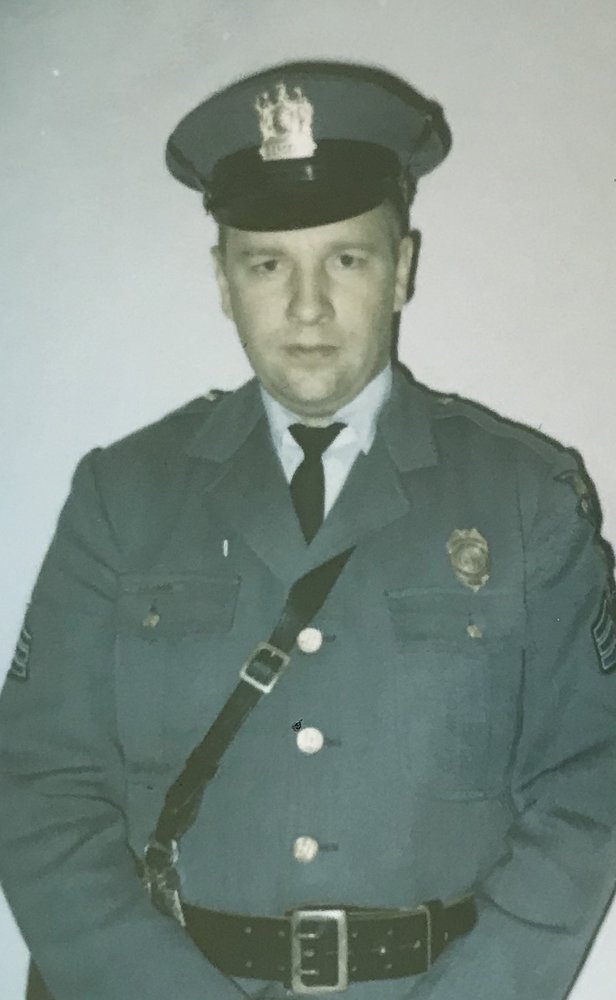 It is with great sorrow that we announce the passing of Stephen Jordan Jr., age 85, of Glen Gardner, NJ. Stephen was born September 11, 1935 in Morristown, NJ, to the late Stephen Jordan and the late Helen (nee Leposa) Jordan.

Stephen was a 1954 graduate of Bernards High School. After high school, Stephen went on to become a police officer. He worked for the Clinton Township Police Department before joining the Lebanon Township Police Department in 1971. Stephen retired in 1991 as a Detective Lieutenant. Stephen met the love of his life, Adele, at a Stanton Grange square dance. He married his beloved Adele on October 7, 1961. They raised a beautiful family, having four children; John, Stephen, Cynthia and Gary. Stephen was the epitome of a family man. He was a loving and devoted husband, father, and grandfather.

While his children were young, Stephen enjoyed volunteering as a coach to his sons' baseball youth teams. He liked to watch football, especially when watching his favorite team, the Dallas Cowboys, play. When Stephen had free time, he liked to hunt and fish with his sons, listen to country music, and square dancing. Stephen will be missed dearly by all those who knew him.

Relatives and friends are invited to gather with the family on Monday March 15th , from 10:00 am until the funeral service at 1:00 pm at Martin Funeral Home,, 761 Route 31, Clinton, NJ 08809. Interment will follow at Mount Peace Cemetery on Allerton Road.

In lieu of flowers, donations in Stephen's name may be made through IN MEMORY Of for Abilities of Northwest Jersey at www.inmemof.org