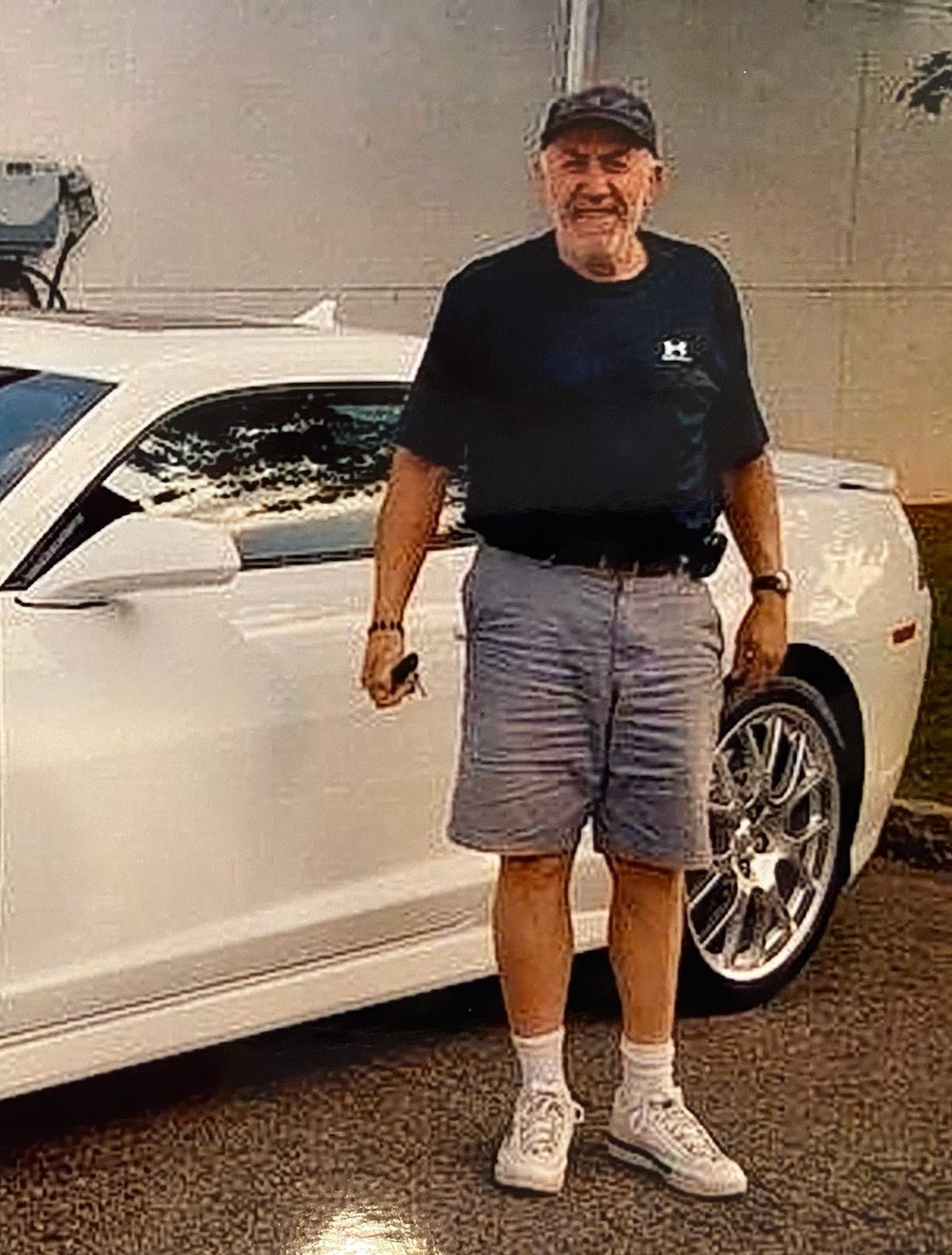 Robert was a graduate of Alexander Hamilton High School in Brooklyn NY.  He went on to become a police officer for the New York City Police Department, and on November 11, 1967, Robert married Ellen (nee Heffernan) Moritz.  Together they had a beautiful family, raising 4 children together; Robb, Jennifer, Kristin and Gillian.  Robert was a devoted and loving husband, father, and friend.

Robert had many interests and hobbies.  He could often be found enjoying a game of pool, golfing, swimming and rooting for his favorite team, the New York Yankees. He loved riding his motorcycle and taking his Camaro out for a drive.  Most of all, Robert loved spending time with his family and friends.

A Mass of Christian Burial will be offered on Wednesday April 21, 2021 at 1:00 pm at Holy Name of Jesus Church, 245 Prospect Park West, Brooklyn NY 11215. Arrangements are under the care of Martin Funeral Home, Clinton, NJ.

In lieu of flowers, donations in Bob’s name may be made to the American Cancer Society, Click Here to Donate