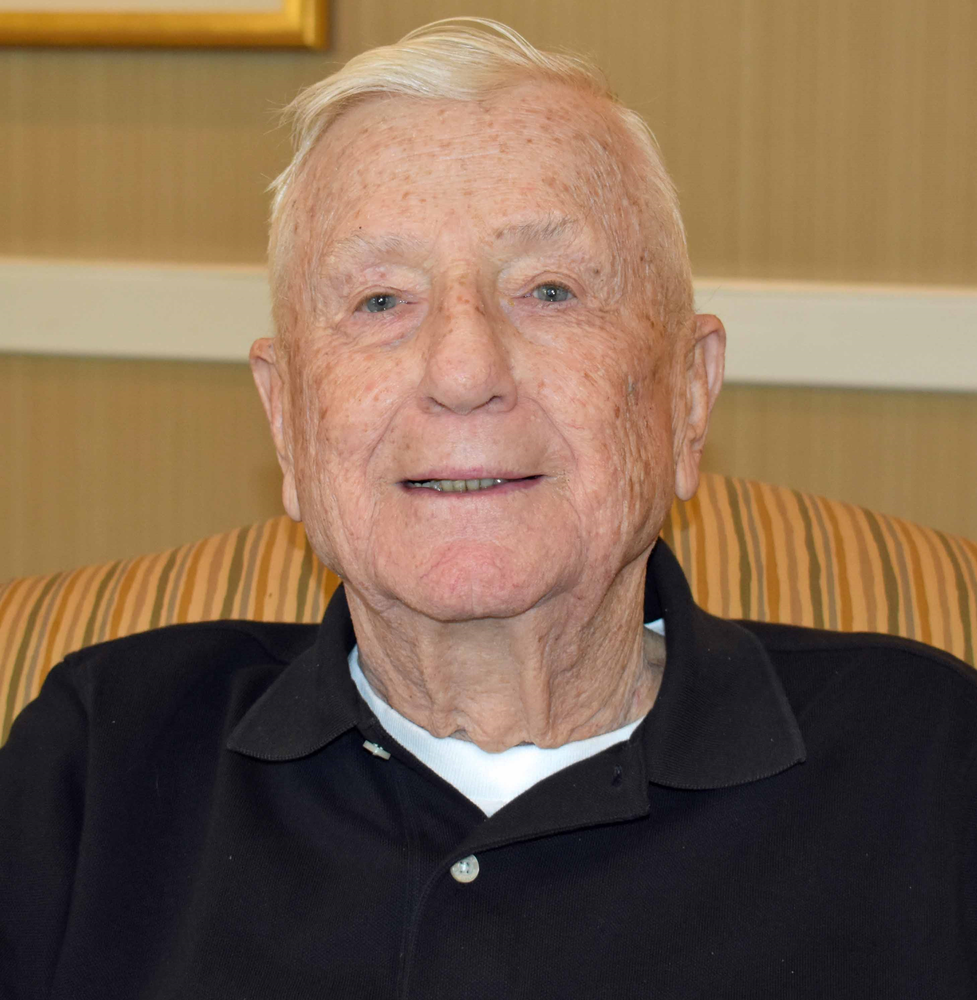 James graduated from Saint Leonard's Academy, Brooklyn, NY in 1948. Following his graduation at 17 years old, James enlisted in the Marines. He served in the United States Marine Corps Force Reconnaissance during the Korean War. James served until 1953 and he was a proud Marine for the remainder of his life. Following the war James married Genevieve Minauge on September 8, 1956. They celebrated 64 years of marriage in September of 2020.

James was a true entrepreneur with various business operations throughout the world including England, Ireland and Germany. He registered many machinery patents during his life. He founded over twenty corporations throughout his life, most notably National Components, Bullet International and most recently Argyle Industries. He and his son James successfully ran Argyle Industries for over twenty years. His 'Can Do' spirit and enthusiasm will not be forgotten.

Sadly, James was predeceased by his son, James Mark Kane III, 63, of Annandale NJ on March 24, 2021. Surviving in addition to his wife, Genevieve, are his son Kevin Kane of Fairfield, CT, his wife Laura and son Colin Kane; his daughter-in-law Cathleen Kane and her daughters Colleen and Brigid; his sister, Margaret Mary Auchitowski as well as many nieces and nephews.

Those who wish to remember James in a special way may make gifts in his name to the Wounded Warrior Project, Click Here to Donate.