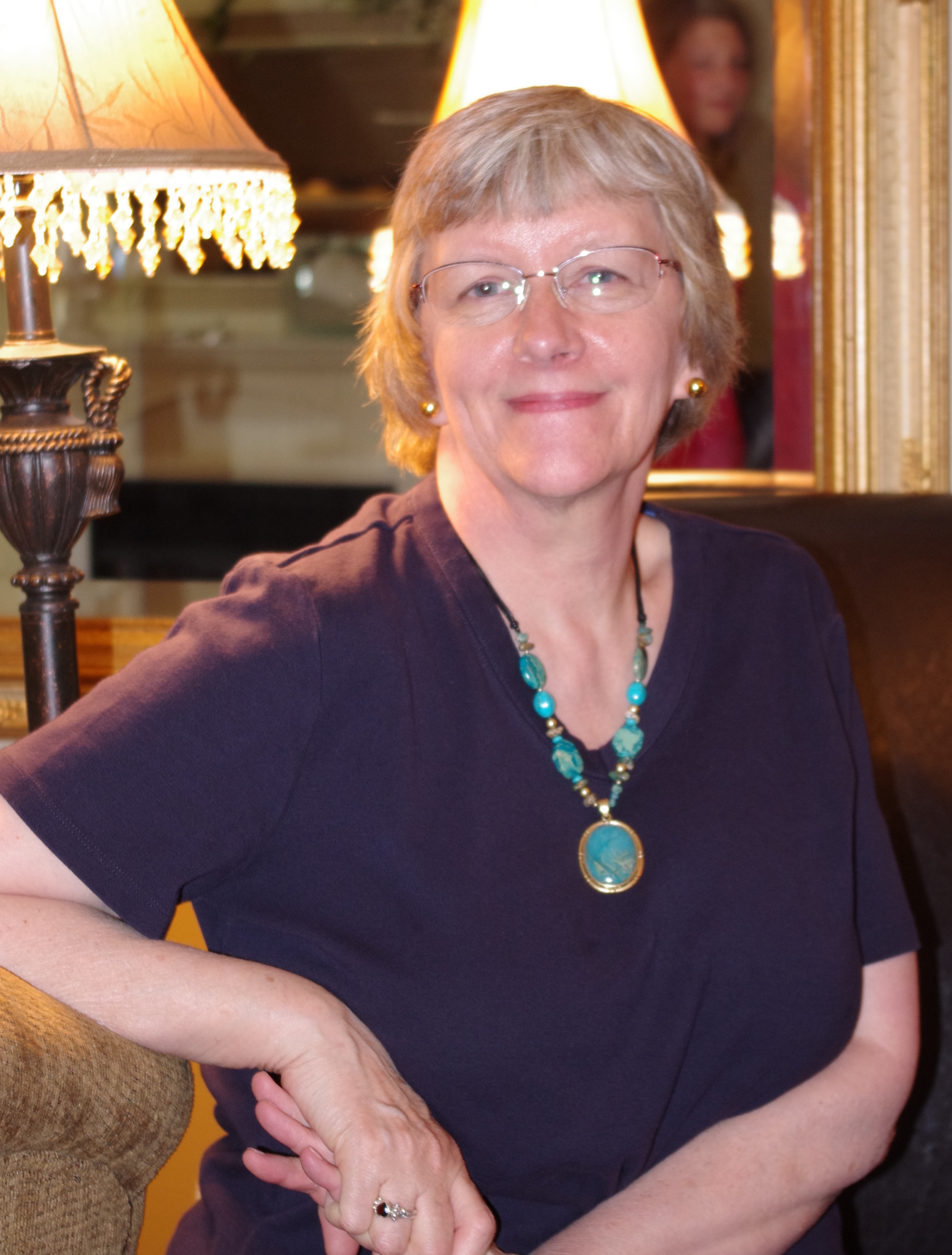 Diane Marie (Hudson) Dodd, age 71, of High Bridge, NJ, passed away May 7, 2021 at RWJ New Brunswick Campus surrounded by her loving family. Born in Boston, MA, on November 1, 1949, she was the daughter of the late Charles D. Hudson and the late Alice (Buckley) Hudson.

Diane was a 1969 graduate of Saint Thomas Aquinas located in Jamaica Plains, MA. On July 30, 1982, she married her beloved husband, Alan. Diane had earned her Technical Writing Certification and before retirement had worked as a Project Manager Sr. Technical Writer at Ethicon. Diane had also been an art appraiser, earning her certification at NYU.  Diane and her husband, Alan, took their love of antiquing and restoring furniture to creating Shoestring Antiques. In Diane's downtime she enjoyed reading, antiquing, but most of all spending time with her family and friends. She was a very loving mother to her daughter, Jennifer, and a very proud grandmother to Nicole and Richard.

Share Your Memory of
Diane
Upload Your Memory View All Memories
Be the first to upload a memory!
Share A Memory
Send Flowers
Plant a Tree