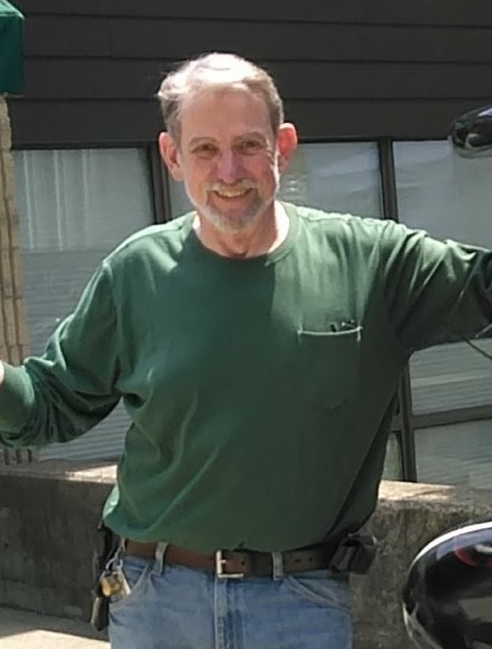 He was a 1969 graduate of North High School located in Evansville, IN.  Alan served as a Sargent in the US Military.  While serving in Vietnam, he was part of the 173rd Airborne Brigade's Signal Battalion.  He finished his service as a Combat Correspondent, as the Battalion photographer. Alan continued his career working at the Eli Lily Facility.  While employed at Eli Lily, he completed his Black Seal Boiler's Operating License. Alan worked as a facility engineer at Eli Lily until retirement. Alan married the love of his life, Diane, on July 30, 1982. A very loving father to his daughter, Jennifer, and a very proud grandfather to Nicole and Richard.

Alan had several hobbies.  He had a love of art and painting.  He enjoyed music, playing the banjo, and studying theology.  He could often be found going on antiquing adventures with Diane, who shared his passion of antiquing.