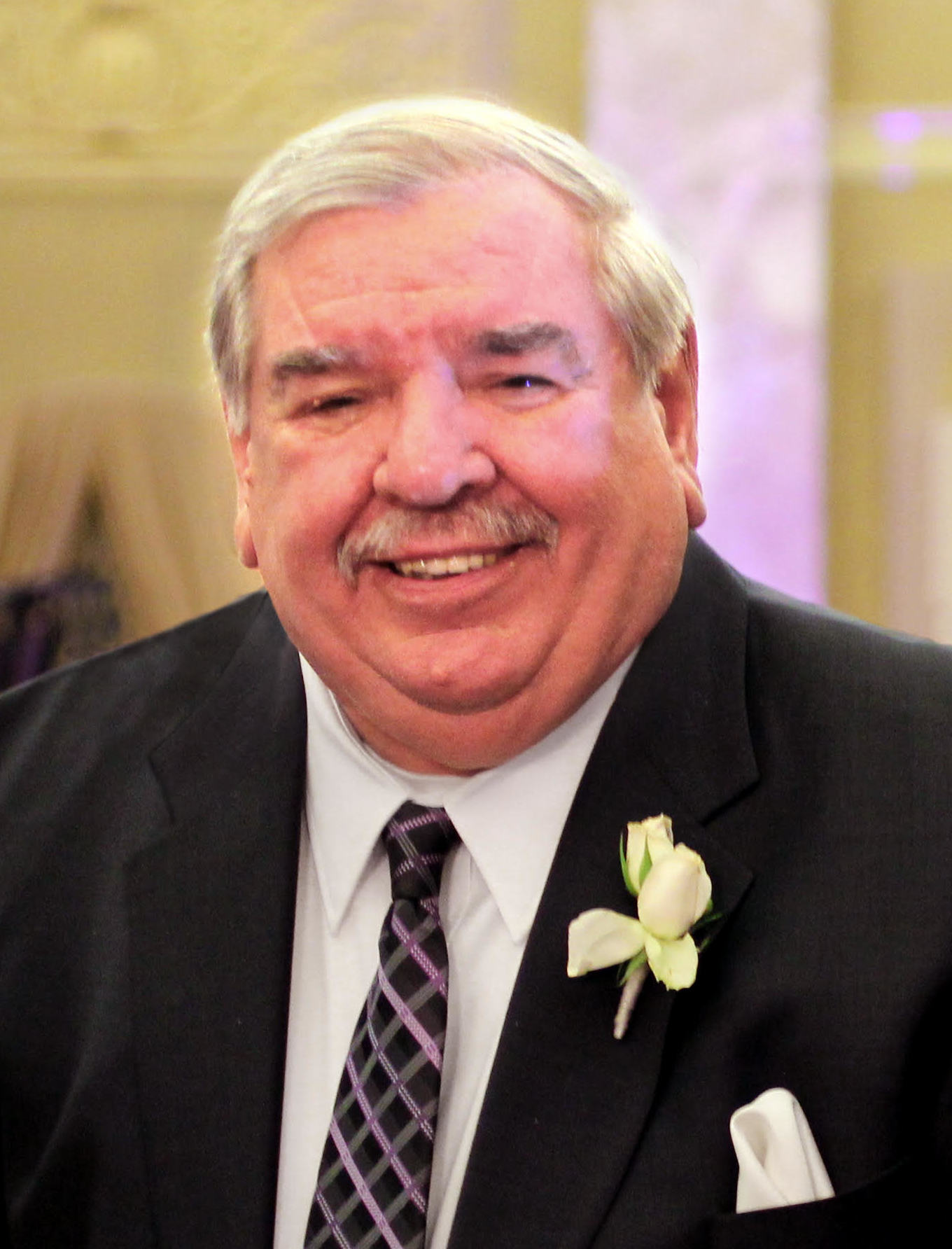 Rich was a world-class salesman, a storyteller like no other, the life of any party, a scratch golfer and scholarship basketball player in his youth, a lover of bacon and rusty nail cocktails, an Army veteran, Mr. Fix-Everything, a Bethlehem Township youth-league coach, a Michigan Wolverine fanatic, a 27-year member and former president of the Asbury volunteer fire company, a national award-winning Nissan Z car owner and, of course, a loving father, husband, brother, uncle, nephew, cousin, friend and grandfather, a role he embraced like no other.

Rich was a 1963 graduate of Scotch Plains-Fanwood High School and attended St. Leo's College in Florida. He spent three years in the United States Army from 1966 until 1969 where he received specialized training at the Hawk Missile School at Redstone Arsenal in Huntsville, Alabama. He married his beloved wife, Patricia (Rossi) Smith on June 15, 1969, and together they raised two sons, Mark and Tim.

Rich was an Account Manager for some of the largest municipalities in New Jersey for Bell Atlantic/Verizon where he received the honor of Gold Club multiple times signifying excellence in his field as well as many other awards too numerous to mention.

Most of all he loved spending time with his grandsons, Austin and Jack. Although Rich only had 5 years of being a grandfather, it was those last few years as Gramps that brought out his million-dollar smile.

He was pre-deceased by his parents Robert H. Smith and Betsy (Mattox) Smith, in-laws Michael Rossi and Mary Rossi and brother-in-law Michael S. Rossi, all of Scotch Plains.

Friends and relatives may visit with the family on Wednesday July 28th from 3:00 pm until 6:00 pm at Martin Funeral Home 1761 Route 31, Clinton, NJ 08809. A prayer and words of remembrance will be said by the family and clergy at 5:30 pm during the visitation. Graveside services will be held at 11:00 am on Thursday July 29th at Hillside Cemetery, 1401 Woodland Avenue, Scotch Plains, NJ 07076 followed by an outdoor luncheon at a nearby restaurant.

Share Your Memory of
Richard
Upload Your Memory View All Memories
Be the first to upload a memory!
Share A Memory
Send Flowers
Plant a Tree