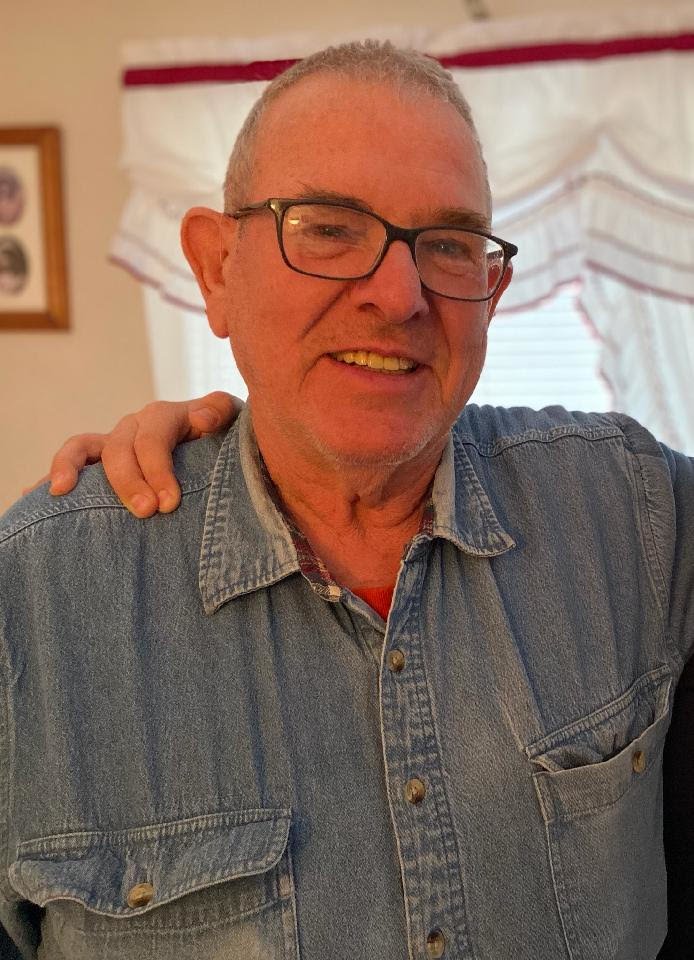 Larue was a 1964 graduate of Bridgewater-Raritan High School. He became a Sergeant in the U.S. Army where he served for 2 1/2 years. Larue married his beloved wife, Mary Louise (Jones) Garey, on May 2, 1970. They raised a beautiful family, having four children; Samuel, Susan, Patti, and Scott. Larue worked as a welder at Nolte located in Whitehouse, NJ and then D.R.Kenyon in Bridgewater, NJ until retirement. Larue then went on to become a school bus driver for First Student in Great Meadows, NJ.

Larue was an outdoorsman. He enjoyed hunting, fishing, and hiking with his children and grandchildren. He also enjoyed searching for treasures at flea markets and yard sales, especially with his grandson Chris.  Another one of his hobbies was selling wooden toys at craft shows. He was a member of the Glen Garner VFW, and a leader in the local 4-H when his children were young. He had also been a volunteer at the Lebanon Township Fire Department. Larue was a devoted and loving husband, father, and PopPop.

In lieu of flowers, donations in Larue's name can be made to St. Jude's Children's Hospital.

Share Your Memory of
Larue
Upload Your Memory View All Memories
Be the first to upload a memory!
Share A Memory
Send Flowers
Plant a Tree