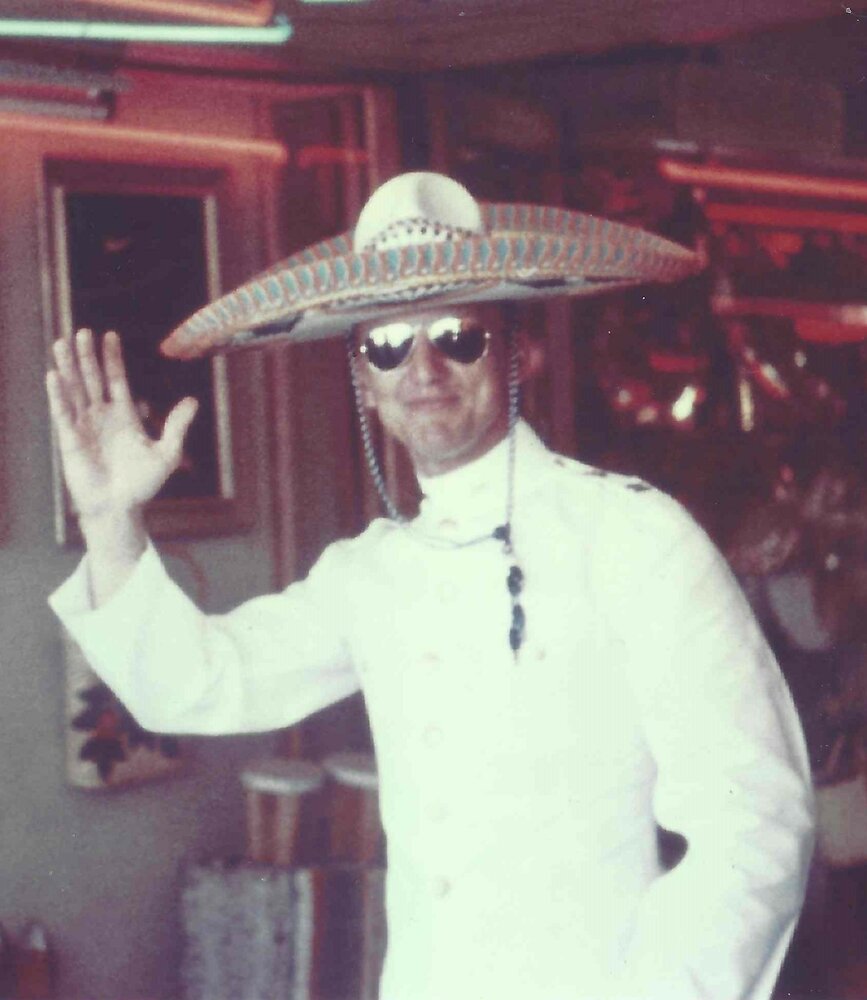 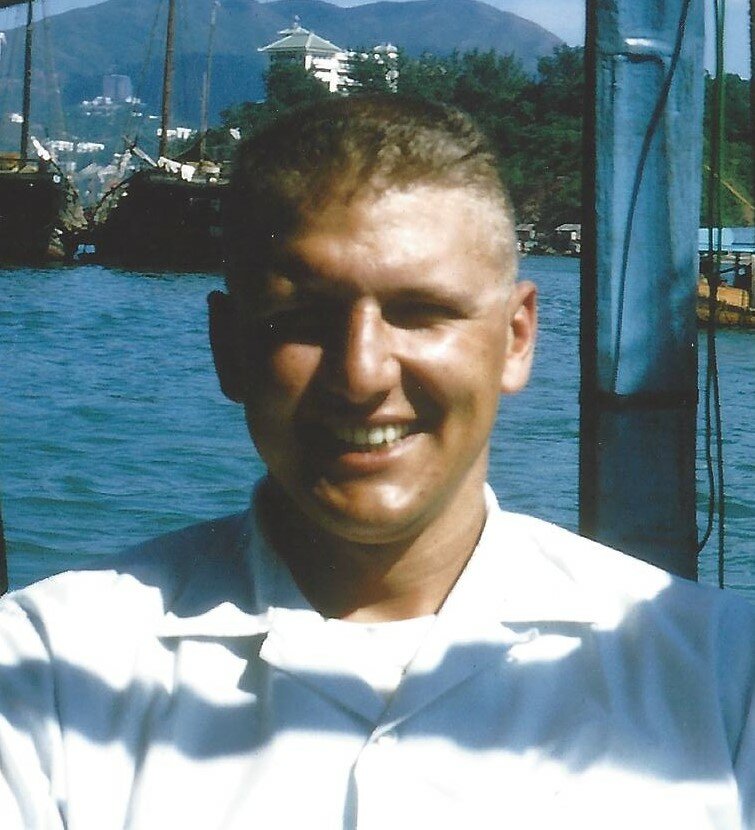 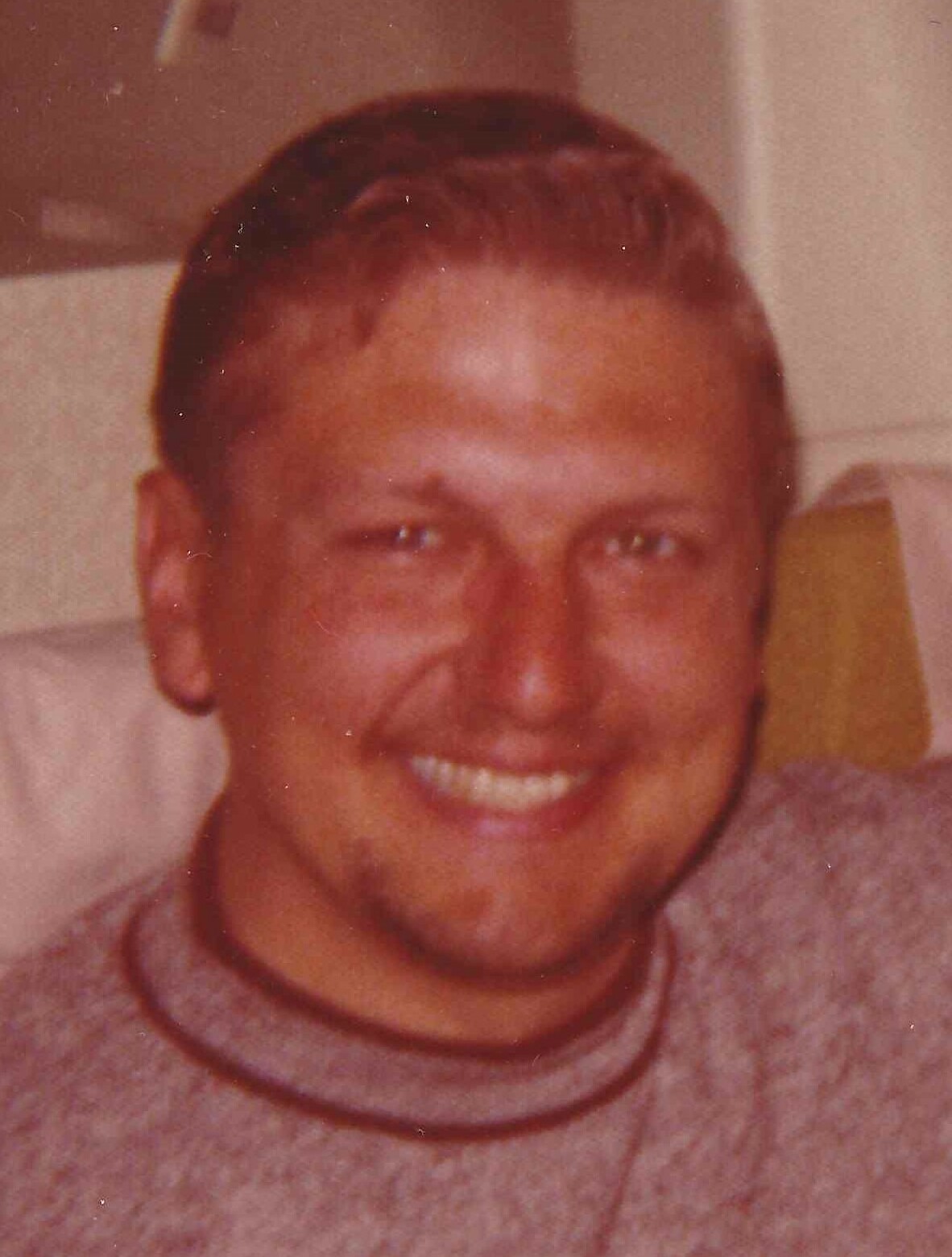 John Kauza was born.  He did a lot of stuff.  Then he died.

That is how John would have humbly crafted his own write-up.  Thankfully, his family and friends had other ideas.

John Kauza, long-time Pittstown, New Jersey resident, passed away peacefully at home on August 20th with his family by his side after a long and hard-fought battle with cancer.

Born in Dearborn, Michigan, John grew up with a life-long love of the outdoors, hunting and fishing in northern Michigan.  He graduated first in his class at Holy Redeemer High School and, years later, was honored as a Distinguished Graduate.  He credited his love of history, writing, and English to Sister Stephanie Mueller and Sister John Mary Baker, two of the Immaculate Heart of Mary Sisters (IHM’s) who taught him and remained his life-long friends.

Accepting a Congressional appointment from Congressman John Dingell, John entered the United States Military Academy at West Point, graduating with a Bachelor of Science Degree in Engineering, Class of 1963, and choosing Infantry as his branch of service.  After successfully completing Airborne and Ranger schools, John married Mary, his  “OAO”  (One and Only)  on December 28, 1963 in the Catholic Chapel at West Point.  They spent their honeymoon driving from the east coast along the famous Route 66 to San Francisco and sailing on the “SS Lurline” to John’s first assignment with the 25th Infantry Division in Hawaii.

John served three combat tours in Viet Nam, volunteering for the first one in 1965 as a Huey aerial door gunner in the Mekong Delta region for  “Operation Shotgun.”   Subsequent tours were in the Central Highlands (Long-Range Reconnaissance Patrols: LLRP) and the Hue region of Viet Nam.

After resigning from the Army, John began a successful thirty-year career at AT&T, living in Milwaukee, Cincinnati, Chicago, Cincinnati, New Jersey, Toronto, and New Jersey again, from where he retired.  John quickly became known as a “Turn-Around Master”  by serving in multiple roles as he would take struggling products and services and turn them into successful enterprises.  His career positions included Operations Manager, Product Management, and Vice-President of AT&T Global Security (the last position he held before retiring), where he changed AT&T’s culture and business practices for more robust security and was accountable for protecting over 6,000 physical locations and more than $50 billion in annual revenue.  For five consecutive years under John’s leadership, AT&T never experienced a security intrusion.  He was recognized as “Industry Best in Class” and was a key contributor to the President’s Commission to Protect Key Infrastructure, where he briefed former President Clinton on network security.

John earned an MBA in International Marketing from Loyola University and was  pursuing a PhD in Economics from the University of Cincinnati when he was transferred to New Jersey.

John infused his values of integrity, dedication, hard work, and achievement into all of his teams, inspiring and leading them to be their best.  His honesty and quick mind in recognizing solutions helped him succeed in all the positions he held.  If someone had to describe John’s initial impact on the AT&T teams, it was “Shock and Awe” as he was a breath of fresh air with his straight-forward talk, his tactical approach to solving problems, and his ability to ensure that his teams were equipped to succeed.

But of all, John’s greatest achievement at AT&T was his investment in the people he mentored.  He had a unique gift of recognizing talent and helping others make the next career step with his sage advice  (where often the advice was part of  “Kauza’s Rules”).  He did this numerous times, whether with secretaries, staff, or managers.  John was especially supportive of his female employees as he would say, “They worked harder because they thought they had something to prove.”  But the truth was that he just enjoyed the boisterous environment when around these strong, opinionated women, as most of the time he was smiling like a proud team leader.

In order to get onto the Kauza Team, you had to pass his four-hour interview with over seventy questions (one could liken it to  “boot camp”).  But once you passed, it was a great learning experience under John’s leadership.  And perhaps the most durable and poignant lesson he taught was Kauza Rule #1,  “Never assume the other person has the same value system you do.”

After retiring, John spent many hours doing what he loved, spending time with family and helping those around him.  His forty-year volunteer work with the Boy Scouts began when his oldest son came home from a Boy Scout meeting and said,  “Dad, the Troop needs help.”

With a shooting course John created, he and his instructor team taught and qualified over 6,500 Boy Scouts from New Jersey, Pennsylvania, New York, and London the safe and proper handling and enjoyment of firearms.  The 5,000th Scout who earned the Rifle and Shotgun Shooting Merit Badge received a Henry Repeating Rifle that John secured as a donation from the President of the Henry Company.

John was very involved with the Catholic Charities Food Pantry in Phillipsburg as well as Habitat for Humanity, and he served as a board member on the Delaware Valley Regional High School Board of Education.

As written in the West Point Alma Mater,  “When our work is done, our course on earth is run, may it be said,  “Well done, be thou at peace.”

John touched the lives of many he came in contact with. If you would like to share memories or stories, please feel free to leave them on his tribute wall or you can place them in his memory basket at the funeral home.

In lieu of flowers, donations in John’s memory can be made to The Immaculate Heart of Mary Sisters, 610 West Elm Avenue, Monroe, Michigan 48162; or to St. Catherine of Siena Church, Post Office Box 245, Pittstown, New Jersey 08867