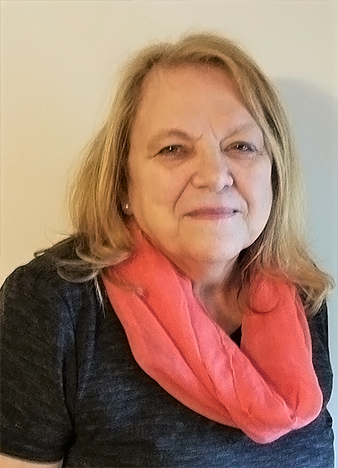 Numerous journal article and four books on differentiation of instruction and teacher education were written by Dr. Hunter.  She also wrote workshops and presented workshops throughout the United States for Advanced Placement.

Dr. Hunter was a member of the Glen Gardner Women’s Club, Ladies Lunch Group (of Hunterdon County), Auxiliary - Spruce Run Memorial Veterans of Foreign Wars, and Spirit Alive Choir of Immaculate Conception Church. She also taught religious education at The Church of St. Ann in Hampton for ten years and prep at Immaculate Conception for one year.

Gathering of Family and Friends will take place at Martin Funeral Home, located at 1761 Rt. 31 Clinton, New Jersey 08809, from 5:00 pm until 7:00 pm on Friday September 17, 2021.  A Mass of Christian Burial will be offered at 10:00 am on Saturday September 18, 2021 at Immaculate Conception Church, 316 Old Allerton Road, Annandale, New Jersey. All guests are asked to meet directly at church on Saturday morning. Cremation will be held privately.

Following mass, an Honorary Ceremony will be offered by the Auxiliary of the Spruce Run Memorial Veterans of Foreign War, followed by refreshments, at the Glen Gardner VFW, 179 Main Street, Glen Gardner NJ 08826.

In lieu of flowers, memorial donations in Dr. Hunter’s name may be made through IN MEMORY OF for Team Rubicon, Please Click Here to Donate

Share Your Memory of
Dr. Alyce
Upload Your Memory View All Memories
Be the first to upload a memory!
Share A Memory
Send Flowers
Plant a Tree