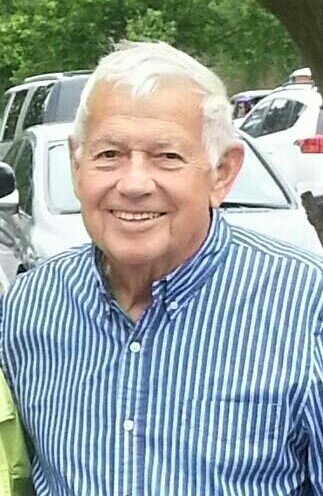 Carl Austin Brandenburg, age 87, passed away peacefully on Monday, September 13, 2021, with his family by his side at his daughter’s home in Reston, VA.  Born on March 28, 1934, in Baltimore, MD, he was the son of the late Austin Brandenburg and the late Mary Brandenburg.

Carl was a graduate of the University of Maryland and served in the United States Armed Forces.  On June 10, 1961, Carl married his beloved wife, Constance (nee Rutkowski). Together they raised 3 children: Eric, Karen and Lisa.

Carl had a long career as a plant manager for International Paper.  In his free time, he was an avid antique car collector.  Carl was a devoted and loving husband, father, grandfather, and great grandfather.  He will be dearly missed.

Carl was predeceased by his son, Eric Brandenburg, and his parents, Austin and Mary Brandenburg.

In lieu of flowers, donations in Carl's name may be made to St. Jude's Children's Hospital.

Share Your Memory of
Carl
Upload Your Memory View All Memories
Be the first to upload a memory!
Share A Memory
Send Flowers
Plant a Tree