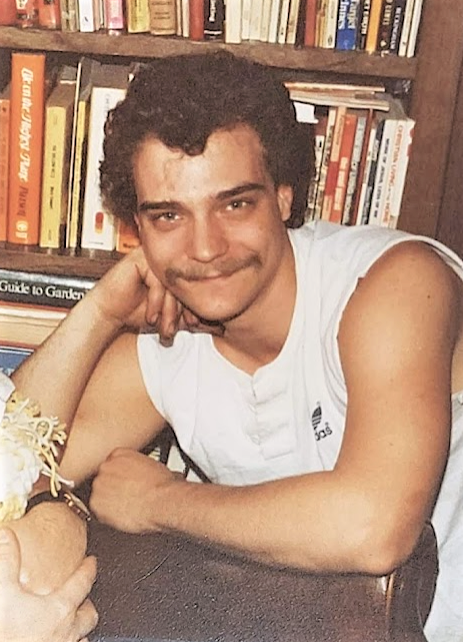 On October 20th 2021 Phil Jeffrey George Sr.,57, of Stewartsville, NJ, passed away in the comfort of his home. Phil was born on October 31, 1963 in Phillipsburg, New Jersey to loving parents Phil and JoAnn George. Phil grew up in Hackettstown, New Jersey and graduated from Hackettstown High School in 1982.

Phil worked as a mechanic for most of his life and could fix anything with an engine. If Phil wasn’t in the shop working on someone else’s car, you could find him sitting back and watching the race. Phil loved the thrill of drag racing, and also enjoyed NASCAR. Phil loved building models and found the small intricacies of putting them all together calming. Phil was also a drummer in several rock bands in his music career; he was inspired by bands like RUSH and The Eagles.

Phil is predeceased by his father Phil A. George.

Share Your Memory of
Phil
Upload Your Memory View All Memories
Be the first to upload a memory!
Share A Memory
Send Flowers
Plant a Tree