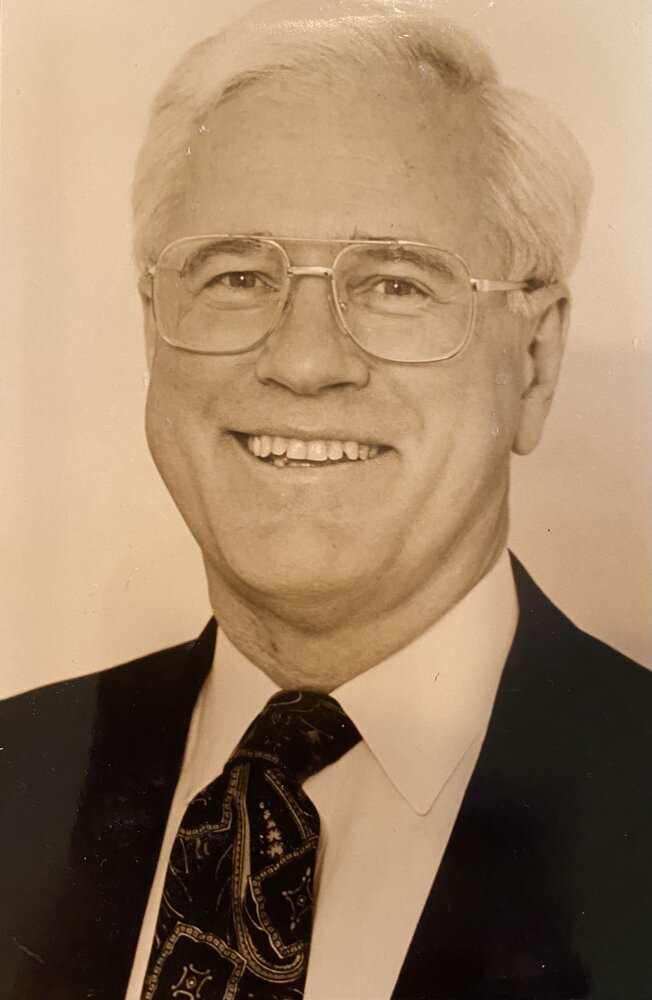 Craig had a lifelong affiliation with the Boy Scouts of America achieving the following awards: Eagle Scout, Silver Beaver Award, and the Silver Antelope Award. He was council president of the New Jersey Morris-Sussex Council from 1993-1996 and was the Northeast Region Area President and Board Member from 1996-2010. In 2001, he was chosen to receive the coveted and prestigious National Distinguished Eagle Award. He was a respected and loving mentor and coach to many.

In his youth Craig was a gifted athlete in various sports to include cross country events, track, and downhill skiing. He was also involved with his High School’s Debate Club as well as the school’s local radio broadcasting station Harmony High where his eloquence, melodic and commanding voice was cultivated thereby igniting his love for public speaking.

Craig was a hard driving businessman for many years. He began his career as a page for the NBC television network. He ventured out on his own in 1976 when he established Oscarson Communications as a broadcast-public relations company where he successfully coached, counselled and trained executives, military personnel and individuals in business programs and media training.Craig was a gifted, well respected watercolor artist and showcased his art in various shows and venues. Craig also enjoyed golf, tennis, fishing, bowling, as well as competative archery.

He is survived by his devoted and loving wife, Sally (Grossberger); his beloved daughter Amy Pierson of

Hobe Sound, Fla, and 3 grandsons, Branden, Max and Cody;  his step-daughter, Laura Grossberger and her son Andrew of Parsippany, NJ; his sisters, Andrea Pence of Portland, Maine,  Kim Oscarson of Westbrook, Maine and Sigrid (Bill) Wares of Locust Grove, Virginia as well as numerous nieces and nephews. He was predeceased by his brother Robert in 2013.

He was affectionately known as “Funny Man , and Uncle Extraordinaire” providing many hours of magical story-telling, jokes and entertainment throughout the years to his children, nieces, nephews, grandchildren and friends. He will be missed.

Share Your Memory of
D.
Upload Your Memory View All Memories
Be the first to upload a memory!
Share A Memory
Send Flowers
Plant a Tree