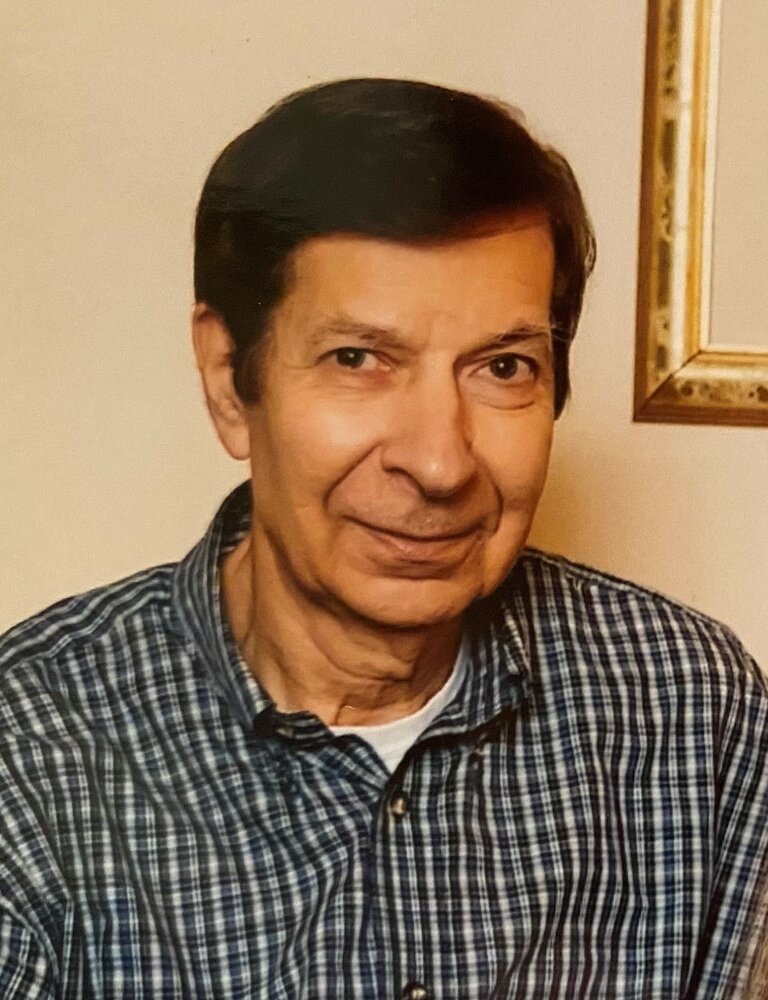 Aniello F. “Neil” Crescenti, of Lebanon Twp, NJ passed away on Thursday November 4, 2021, at the age of 77 at the Hunterdon Medical Center. Born September 27, 1944, in Plainfield, NJ, he was the son of the late Aniello H. Crescenti and the late Margherita DeRose Crescenti.

Neil was a graduate of Plainfield H.S. Class of 1962 and earned a Bachelor of Arts from the Philadelphia College of Art in 1966. Neil married the love of his life, Carol Shump, on October 2, 1971. Together they raised their three children Lauren, Neil, and Aaron in Lebanon Township. Neil worked as a Graphic Artist for A.M. Best and more recently Novartis Pharmaceuticals.

He enjoyed automotive restoration, woodworking, and building furniture. Most of all he loved spending time with his family.

In addition to his parents, Neil was predeceased by his sister, Agnes Ferrara and brother, Henry Crescenti.

All services for Neil will be held privately by his family. In lieu of flowers donations in Neil's name may be made to Lebanon Township First Aid Squad, 528 West Hill Road, Glen Gardner, NJ 08826.

Share Your Memory of
Aniello
Upload Your Memory View All Memories
Be the first to upload a memory!
Share A Memory
Send Flowers
Plant a Tree