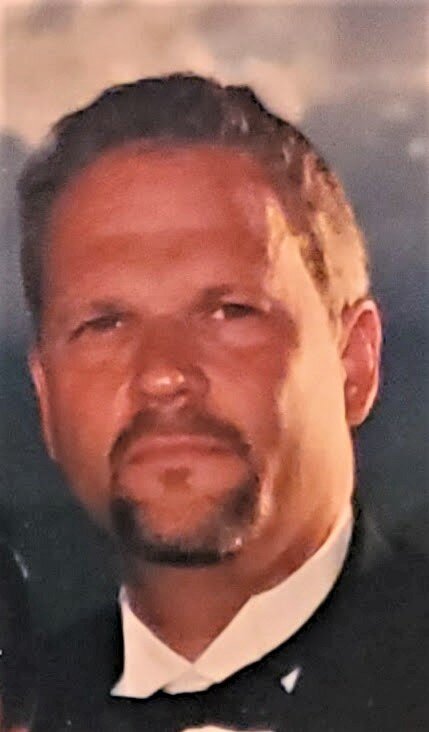 Michael was a 1982 graduate of Harrison High School.  On November 13, 1982, Michael married his beloved wife, Rose Marie.  Together they raised two children; April and Michael, who he adored.  He was a proud grandfather to eight grandchildren. Family meant everything to him, and spending time with them was favorite thing to do. In his free time, he also enjoyed spending time outdoors, fishing and boating. Michael proudly worked as a heavy equipment operator for IUOE Local 825 for over 30 years.

A Mass of Christian Burial will be offered on Friday November 12th at 12:00 pm at the Church of Saint Ann, 6 Church Street, Hampton, NJ. Funeral arrangements are under the care of Martin Funeral Home, Clinton NJ. To send condolences to the family please visit www.martinfh.com

In lieu of flowers, donations in Michael's name may be made to the following charitable organizations that held a special place in his heart: Ronald McDonald House Charities, Inc., 26345 Network Place, Chicago, IL 60673-1263 or online at rmhc.org   or   Wounded Warrior Project, PO Box 758516, Topeka, KS 6675-8516 or online at support.woundedwarriorproject.org/donate.