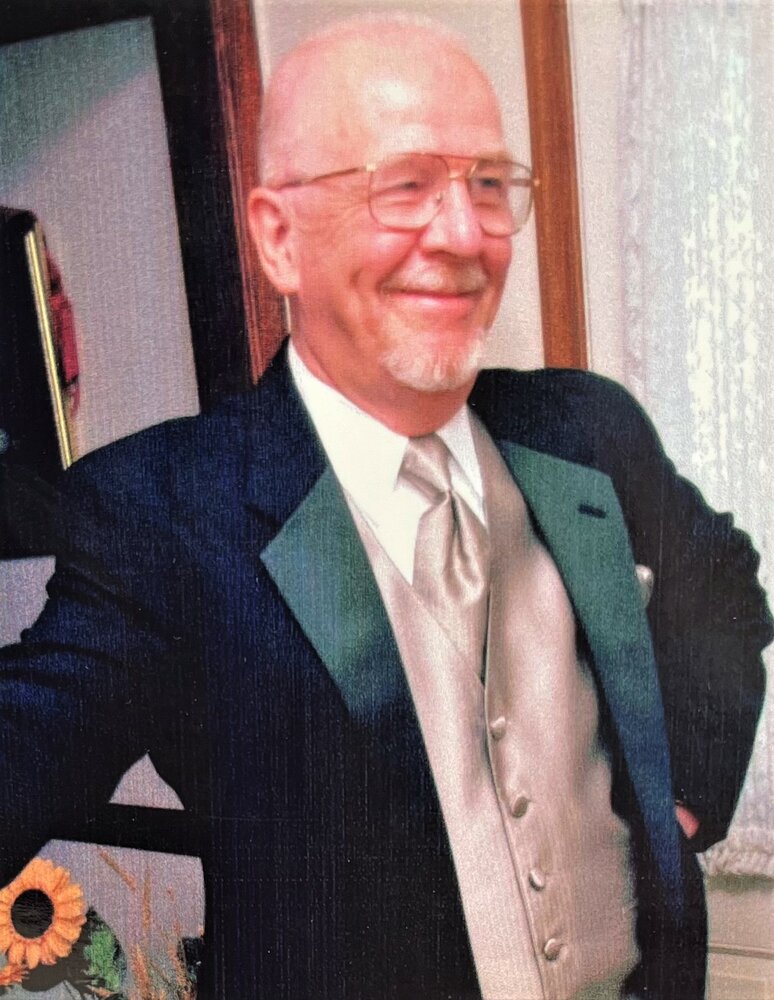 Bob was a graduate of the Steven's Institute of Technology.  On June 23, 1978, he married the love of his life, Carol (new Sroczynski).  Together they raised two children, Robin and John.

Bob was a retired engineer, who formerly worked at Lucent Technologies located in Parsippany,  N.J. In his pastime, Bob enjoyed a good game of golf, but his favorite activity was spending time with his family.

In lieu of flowers, a donation can be made to the Lewy Body Dementia Association, Please Click Here to Donate