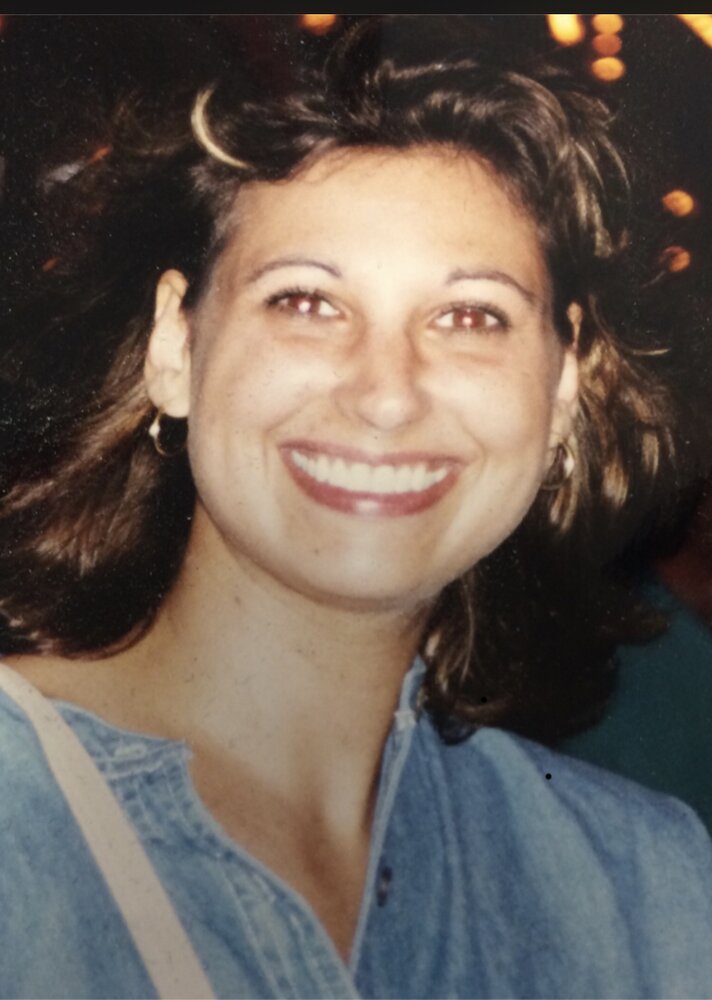 Allison Malanga of Califon, NJ passed away on February 2, 2022. A Mass of Christian Burial will be offered on Wednesday, February 9th at noon at St. John Neumann Catholic Church, 398 County Road 513, in Califon, NJ. Friends and relatives may greet the family prior to mass from 11:00 am until noon at the church. A graveside service will immediately follow the mass at Lower Valley Union Cemetery in Califon. The family is also planning a lunch nearby for those that wish to join.

Allison was kind, personable, supportive, eternally optimistic, and well-loved by her friends and family. She was born to the late Carmen and Irene Allegro on May 11, 1965, in New Brunswick, NJ. As a child, she loved fishing with her father and sister, and fondly remembered watching the moon landing during a family road trip in 1969. She attended Corpus Christi Elementary School and later graduated from South River High School in the class of 1983. She earned honor roll recognition during her academic career and developed award-winning keyboarding speed and skill.

Braving a blizzard, she welcomed Kevin to the world with former husband Keith Mesmer in January 1989. Allison was a dedicated, supportive, and loving mother. An avid reader, she enjoyed sharing bedtime stories including The Velveteen Rabbit and The Berenstain Bears. She also found a way to spoil Kevin with a seemingly endless supply of Super Nintendo games, Pokémon cards, and sports equipment – even when the budget was tight.

While working in the risk management division for Strauss Auto, Allison met her husband Gary Malanga in 1994. After repeatedly hounding him over his team’s safety record, Gary had no choice but to marry her in 1996. According to company records, Gary’s official safety scores significantly improved around the same time. Allison joined Gary in Bloomfield, NJ, gaining stepdaughter Nicole and a large Italian extended family in the process.

Later in life, Allison continued her passion for reading and took on additional hobbies including crossword puzzles, knitting, and breaking the speed limit in her Cadillac CTS. She watched every episode of Law and Order over its 20-year run, and developed a fondness for detectives Frank Columbo, Hercule Poirot, and Joe Kenda. She was often joined by loyal pets Molly, Abbie, and Sasha.

The family would like to extend their profound appreciation to Shannon, Melinda, Linda, Jessica, and others who provided Allison with care and companionship in recent years.

In lieu of flowers, you may wish to make a donation in Allison’s memory to the National MS Society at www.nationalmssociety.org.

Share Your Memory of
Allison
Upload Your Memory View All Memories
Be the first to upload a memory!
Share A Memory
Send Flowers
Plant a Tree