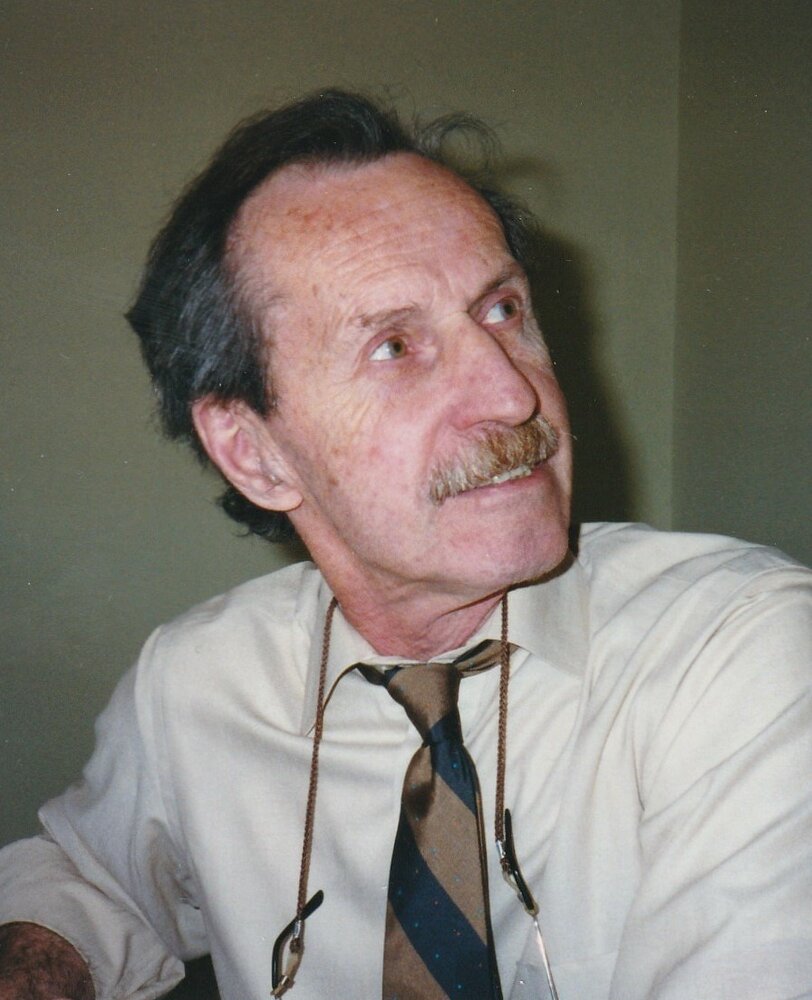 Frank Falkowski Jr., 92, of Lebanon, New Jersey, passed away peacefully at home surrounded by family on Saturday February 5th, 2022. Frank was born on April 17th, 1929 in Queens, New York to Stella and Frank Falkowski Sr. After graduating high school, Frank attended junior college for 2 years. He then served in the armed forces as a 2nd Lieutenant in the United States Army during the Korean War. Upon his discharge Frank returned to the US where he took advantage of the GI Bill and completed his bachelor’s degree from Cornell University.  Frank later earned a Master’s Degree from Fairleigh Dickinson University, accomplishments he was very proud of, while raising his family and working as a principal scientist for Ortho Diagnostics until retiring after more than 20 years. On November 5th, 1950 Frank married Frieda Kelemen and shared 59 years of bliss before her passing in 2009. Together Frank and Frieda raised a beautiful family with six children Frank III, Andrew, Lynn, Philip, John and Karen.

Frank was a loving husband and father. He loved being able to raise his family in rural Hunterdon County where he was able to teach them about the outdoors, and enjoyed his small farm where he raised sheep. Frank was also an avid gardener and by the end of summer you could bet there were more fresh vegetables on the family table than anyone could fathom. Frank also served as a boy-scout troop leader for many years and loved teaching the young men of the community, along with his sons, as much as he could. Frank was very dedicated to his work in the medical diagnostic field and was very proud of his accomplishments. Frank was instrumental in the development of tests for mononucleosis, pregnancy, and rapid blood typing, all of which are used to this day worldwide. And even after retiring from Ortho Diagnostics after a long career he could not sit idle, he became the owner and director of Kara Biologicals where he worked on special projects for various medical diagnostic companies. In his later years Frank was a part of the Hunterdon Senior Citizens group and enjoyed the many friends he was able to meet.

Cremation to be held privately in accordance with the family’s wishes. A Memorial Service is being planned. Please contact the family for more information.

Share Your Memory of
Frank
Upload Your Memory View All Memories
Be the first to upload a memory!
Share A Memory
Send Flowers
Plant a Tree