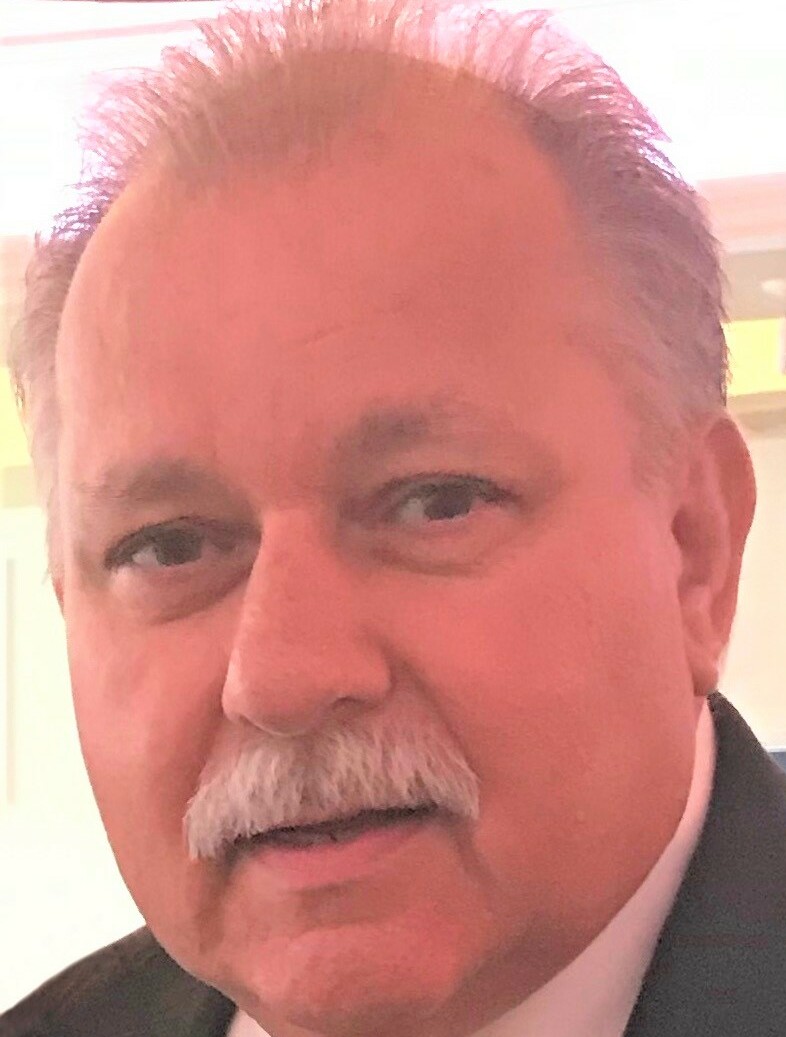 Vincent Samuel Dignazio, age 68, of Lebanon, NJ, passed away February 27, 2022 at Overlook Hospital in Summit, NJ.  Born December 19, 1953 in Kearny, NJ, he was the son of the late Vincent Dignazio and the late Rosina Dignazio. Vincent was a 1975 graduate of Seton Hall University. Vincent went on to work in sales and eventually became president of his company. He married the love of his life, Lesley (nee Rea), on November 19, 1977. Together they raised three beautiful children; Jaclyn, Michael, and Nicholas. They were blessed with two grandchildren; Brooklynn and Steven. Vincent enjoyed spending time at his favorite place, Hilton Head, SC, but his favorite thing to do was spend time with his precious family. Vincent will be forever missed by his beloved wife, Lesley; daughter, Jaclyn and her husband Steven; sons, Michael and his girlfriend Nicole, Nicholas and his fiancé Lindsey; grandchildren, Brooklynn and Steven. Vincent is predeceased by his parents, Vincent and Rosina Dignazio. A private family memorial service had previously been held, officiated at St. Joseph’s Roman Catholic Church located in High Bridge, NJ.

Share Your Memory of
Vincent
Upload Your Memory View All Memories
Be the first to upload a memory!
Share A Memory