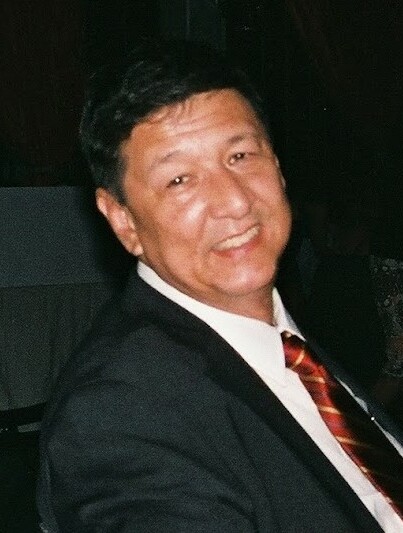 Obituary of Michael A. Linne

Mike married Maureen Fitzpatrick on November 12, 1988. Together they raised three daughters, Marissa, Brianne, and Christina, whom he adored.

He grew up in Matawan, NJ and graduated from Christian Brothers Academy in Lincroft, NJ in 1977. He continued his education at Case Western Reserve University in Cleveland, Ohio where he received his

Bachelor of Science degree in Chemical Engineering in 1981.

Mike began his career with Mobay Chemical (later Bayer) Corporation in Pittsburgh, PA. He later held positions with Mobil Chemical in Edison, NJ, Air Products and Chemicals in Trexlertown, PA, Belco Technologies in Piscataway, NJ and ConocoPhillips in Linden, NJ. Most recently he was Manager of Engineering at AarhusKarlshamn USA in Newark, NJ.

Mike loved sailing, which he learned from his father at a young age. He was a former member of the Lake Nockamixon Sailing Club in Nockamixon, PA, where he taught his daughters to sail.

Mike was also a member of Immaculate Conception Parish, in Annandale, NJ.

Mike will be forever missed by his wife Maureen Linne of Annandale, NJ; his daughters, Marissa Linne of Dublin, CA, Brianne Linne of Philadelphia, PA, and Christina Linne of Houston, TX; and his mother Miranda Linne of Allentown, PA.

He is preceded in death by his father, Paul Linne, his brother, Charles Linne and an infant son, Matthew.

Gathering of Family and Friends at Martin Funeral Home