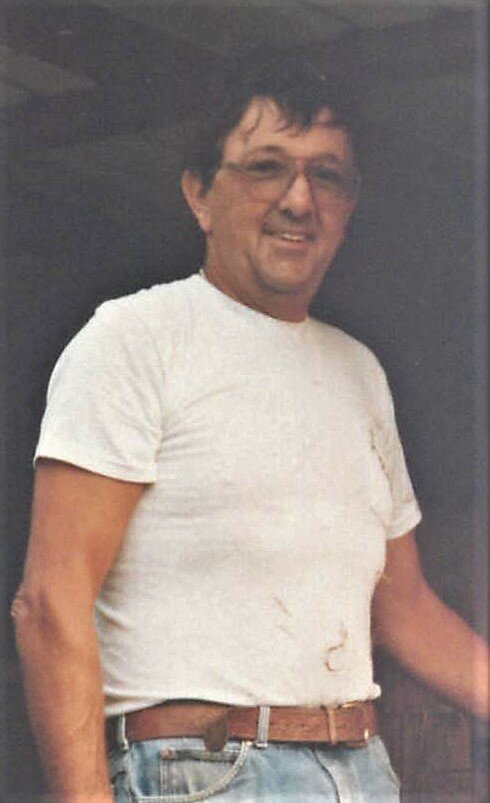 In 1955, the Freiss family bought Glen Top Farm in Lebanon Township and Bill and his brother Henry (Bud) began dairy farming there. It was a brave and challenging undertaking as the farm had been out of production for 10 years and the two houses equally in disuse. Through persistence and hard work they brought the farm back to fertile production. Bill built a successful Holstein herd and milked cows for 34 years. In the 1990s, he transitioned to raising Holstein heifers

In 1985, Bill along with his nephews, was honored as "Outstanding Conservation Farmers of the Year" and in 1988, they won the honor of Dairy of Distinction for producing 46,500 pounds of milk per month. Bill, fondly known as Bucky by the younger members of the family, loved working the farm and he especially loved having those younger family members there alongside him.

In 1992, Bill married the love of his life, Nancy Freiss, and welcomed her extended family into his own. How he cherished them all!

Bill was predeceased by his parents, his sister, Sr. Mary Freiss OP., and his nephew John Freiss.

For those who cannot attend the funeral mass in person,you may view the whole mass via live stream. Please Click Here For Live Streaming Service

In lieu of flowers, donations in William's name may be made to the charity of your choosing.

Praying of The Rosary