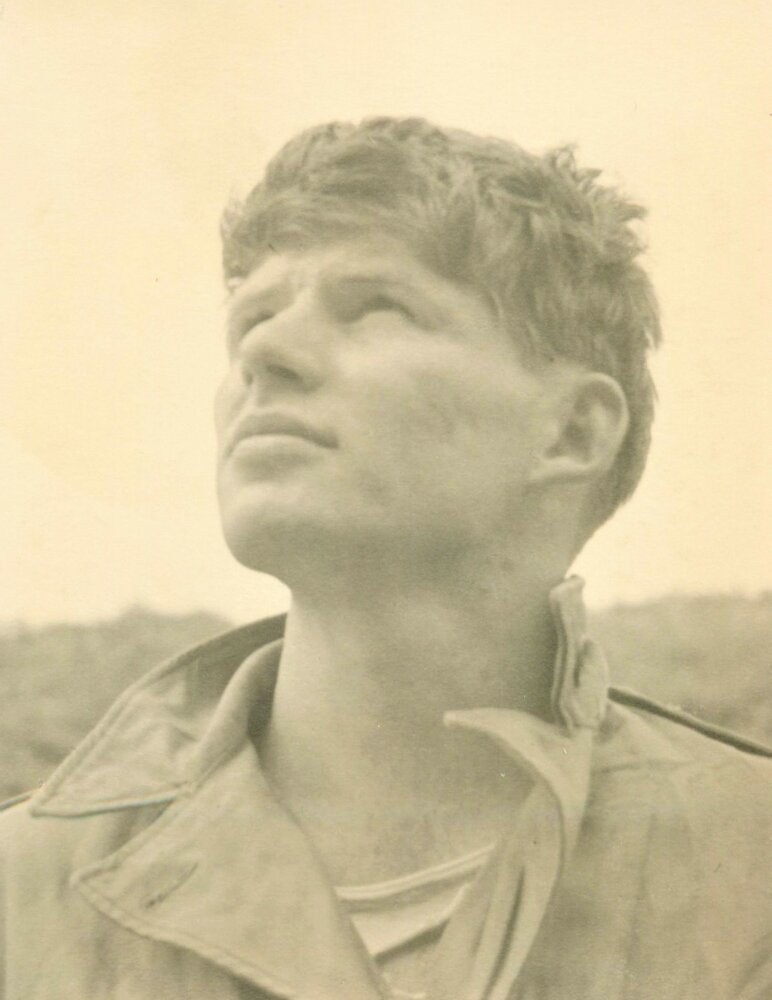 Russell was a graduate of Lincoln High School located in San Francisco, CA Class of 1945. He would go on to graduate from Williamette University in Salem, OR, where he met the love of his life, Donna Palmer.  Russell went on to serve in U.S. Marine Corps Reserves until 1950 and then served as Sergeant First Class in the U.S. Army until 1953. He and Donna would join hands in marriage, on November 14, 1952. Russell continued his education earning his Doctor of Jurisprudence in 1957 from Williamette Law School. For three years following graduation, he practiced law in Prineville, OR.  Russell worked as a Manager of Internal Investigation for Allstate Insurance Company, located in Murray hill, NJ, for 33 years.

Russell was known for his intelligence. He had a love of learning and reading.  A true nature lover, Russell often enjoyed spending time outside bird watching, camping and hiking. He was an enthusiast of the environment and renewable energy.  Russell also took great joy in ham radio operating. He was humble and a true family man. He and his beloved wife, Donna, raised three children; Matthew, Sarah, and Elizabeth. His family was his life, he was a dedicated and loving husband, father, and grandfather.

All services at this time will be held privately under the care of Martin Funeral Home, Clinton, NJ.

In lieu of flowers, donations in Russell’s name may be made to the, NJ Sierra Club, Please Click Here to Donate

Share Your Memory of
Russell
Upload Your Memory View All Memories
Be the first to upload a memory!
Share A Memory
Send Flowers
Plant a Tree