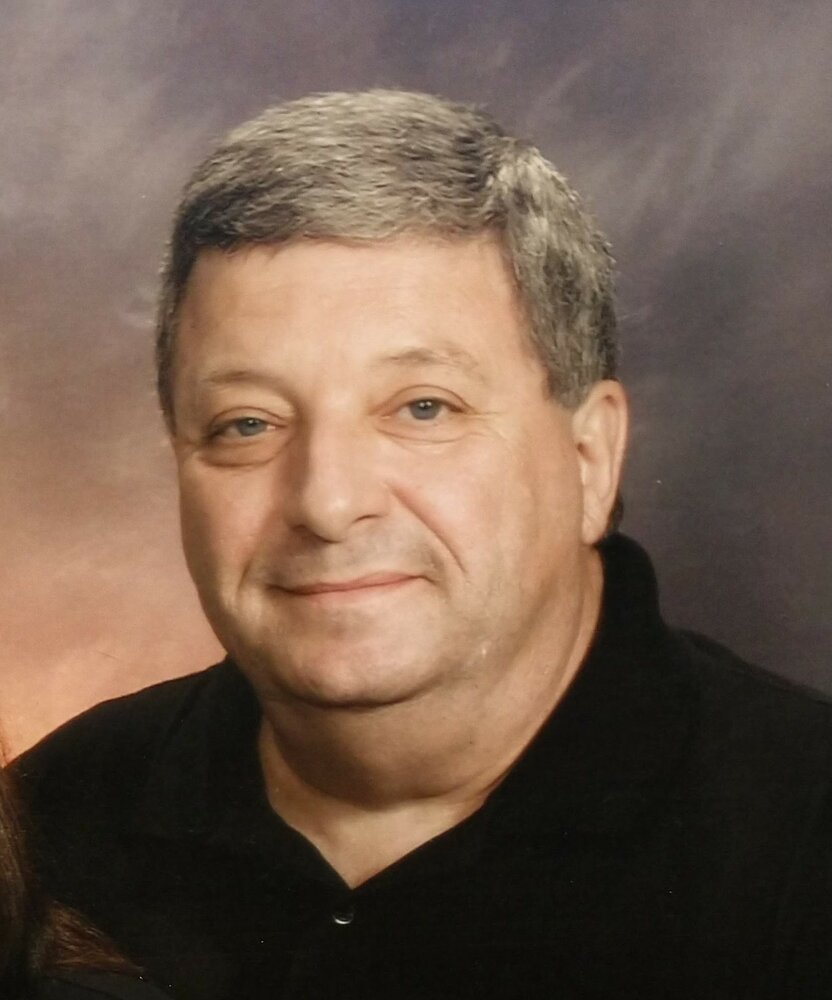 Art was a graduate of Franklin High School and it was there that he met the love of his life,  Judy (nee Nemeth) Brown. They were married on August 14,1976. Together they raised two children; Arthur (AJ) Jr. and Donna. His family was his world, and he was a loving and dedicated husband, father, and grandfather.

Upon graduating from high school, Art took a year off and worked at Great Gorge Resort until his mother told him to go to college. After receiving his Bachelor's degree from William Paterson University he went on to pursue his MBA from Fairleigh Dickinson University. He received his Financial Planner certification from NYU and numerous other certifications from the American Institute of Banking. He also earned his real estate license from The Professional School of Business. He started his career in banking as a repossession specialist and worked his way up to become the President of Highland Community Bank. Later in his career, he became a certified financial planner and was the founder and CEO of Community Financial Resources, Inc.

Art served his community not only professionally, but also through volunteer work. For many years he served on the Board of Trustees, a coach, and ultimately Sports Commissioner for Community Athletics of North Hunterdon. He loved all sports and enjoyed his time coaching  baseball, soccer, basketball, and softball. He had a passion for umpiring, officiating, and refereeing and was honored to umpire home plate at Doubleday Field at Cooperstown in 2000. He was a member of the Rotary Club and The Clinton Township Educational Foundation. Art served on the Board of Trustees for the Red Mill, Clinton, NJ. He was well-known for his years of coordinating the floats for the Annual Hunterdon Holiday Parade in Flemington as a member of the Flemington-Raritan Business Association.

Art often honored his greatest passions in thoughtful ways, such as writing a winning essay to celebrate his 25th wedding anniversary by renewing his vows at home plate at the Somerset Patriots Ballpark. He also won a contest to renew his vows on the Wildwood boardwalk. Art loved spending time with his family, taking family vacations to Cape May, watching and playing sports, especially baseball and tennis.

Art will be forever missed by his beloved wife, Judy; son, AJ Brown, Jr. and his wife Melissa; his daughter, Donna Brown-Torres and her husband Alex; and his granddaughters, Mia and Emma Brown.

All services will be held privately by his family. In lieu of flowers, donations in Art’s name may be made to Immaculata High School in support of the Marching Band (Guardian Angel Scholarship Fund). Please Click Here To Donate

Share Your Memory of
Arthur
Upload Your Memory View All Memories
Be the first to upload a memory!
Share A Memory
Send Flowers
Plant a Tree