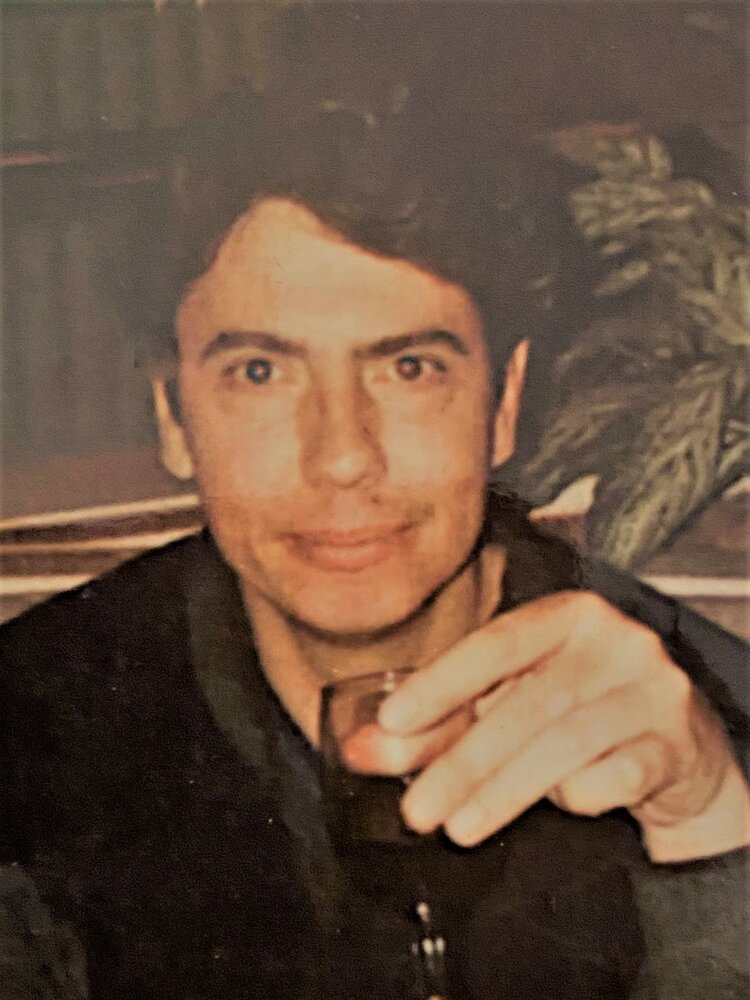 Mark attended the University of Wisconsin where he graduated Phi Beta Kappa with a degree in History. He would go on to serve in the United States Airforce for eleven years where he earned the rank of Captain. While in the Air Force, Mark earned a Masters Degree in International Relations from Boston University. After his time with the Air Force, he returned to school to earn his second Masters Degree in Library Science at Rutgers University.  While studying at Rutgers he met his beloved wife Elizabeth Leister who was also enrolled in the program. Mark subsequently worked for the Morris County Library until his retirement in 2019.

Mark is best known for his intelligence, wit and devotion to his family, and he deeply understood the importance of a life well lived.  He was a loving father and husband, who was unfailingly warm and generous with his entire extended family. He will be sorely missed by all who were lucky enough to have him in their lives.

Mark is predeceased by his parents, Kenneth Lee Anderson and Doris Martin, his sister Sandra, brother Alan and his stepson Christopher Leister.

In lieu of flowers, donations in Mark's name may be made to Doctors without Borders. Please Click Here to Donate

Gathering if Family and Friends

Share Your Memory of
Mark
Upload Your Memory View All Memories
Be the first to upload a memory!
Share A Memory
Send Flowers
Plant a Tree