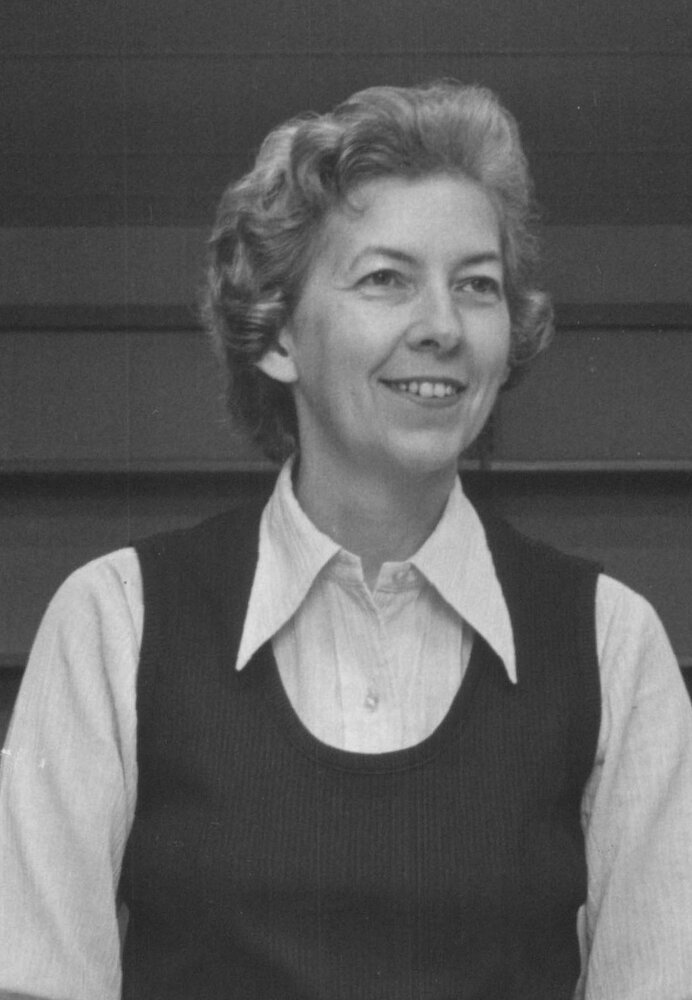 M. Elizabeth “Liz” Hontz, 92, of Clinton, New Jersey passed away peacefully on Sunday June 12th, 2022 at the United Methodist Communities at Bristol Glen, Newton, NJ.  Liz was born in 1929 to parents Charles and Bertha Arner in Tamaqua, Pennsylvania. In December of 1951 Liz married her husband Robert Hontz, who predeceased her in 1992.  Liz and Bob had one child, Kristin, who survives her.

Liz graduated from Kutztown State Teacher’s College in 1951 and began her career as an English teacher in Boyertown, Pennsylvania. In 1953 she joined her husband in Stuttgart, Germany where he was serving in the Army. There she worked as an Army file clerk for the year. Following Robert’s discharge from the Army, they returned to the United States, and both began working at North Hunterdon High School. Liz was the librarian there until Voorhees High School was opened and she worked there until her retirement. During her career as a librarian Liz also completed her master’s degree in Library Science from Rutgers University.

Liz belonged to the Bethlehem Presbyterian Church and was a member of the Clinton Women’s Club. She also was an active volunteer for the “Healthy Bones” exercise program. Liz enjoyed travel (especially her trip to Manitoba where she got to see polar bears), reading, theater, and music.

All services will be held privately, under the care of Martin Funeral Home, Clinton, NJ.

In lieu of flowers, memorial contributions may be made to the “Staff Appreciation Fund” for United Methodist Communities at Bristol Glen, 200 Bristol Glen Drive, Newton, New Jersey 07860.

A Memorial Tree was planted for M. Elizabeth
We are deeply sorry for your loss ~ the staff at Martin Funeral Home
Join in honoring their life - plant a memorial tree

Share Your Memory of
M. Elizabeth
Upload Your Memory View All Memories
Be the first to upload a memory!
Share A Memory
Send Flowers
Plant a Tree